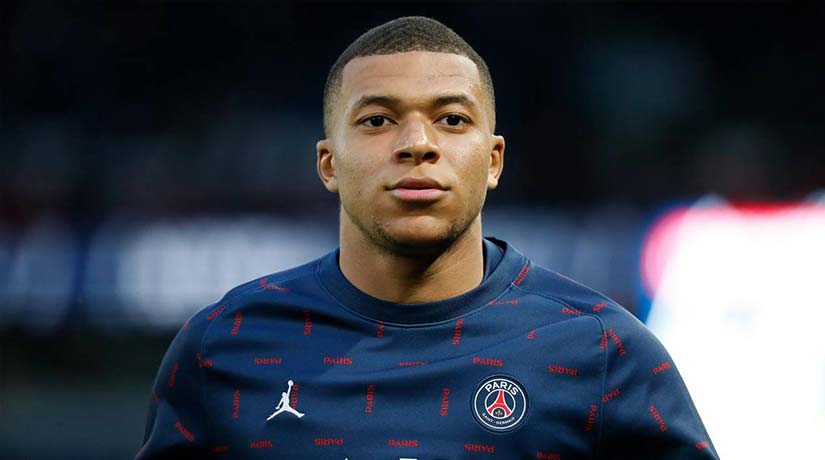 Kylian Mbappe, the French soccer sensation, has finally broken his silence following France’s heartbreaking loss to Argentina in the 2022 FIFA World Cup final. Mbappe, who is known for his lightning-fast speed and clinical finishing, had high hopes for the French national team, but unfortunately, they fell short in the highly-anticipated match.

The game was a closely contested affair, with Argentina taking an early lead and going up 2-0. However, Mbappe managed to spark a comeback for France, scoring a penalty and a goal within two minutes to level the score and force the game into extra time.

In extra time, both Messi and Mbappe scored a goal each, leading to the game being decided by a penalty shootout. Argentina dominated in the shootout, securing a 4-2 victory and the World Cup title.

Mbappe, who was awarded the Golden Boot for his outstanding performance in the tournament, expressed his disappointment at the result but praised his teammates for their efforts. Despite the loss, Mbappe’s impressive performances at the World Cup have solidified his status as one of the best young players in the world. At 23 years of age, the forward will no doubt be a key figure for France in future tournaments, and fans will be eagerly anticipating his next outing on the international stage.