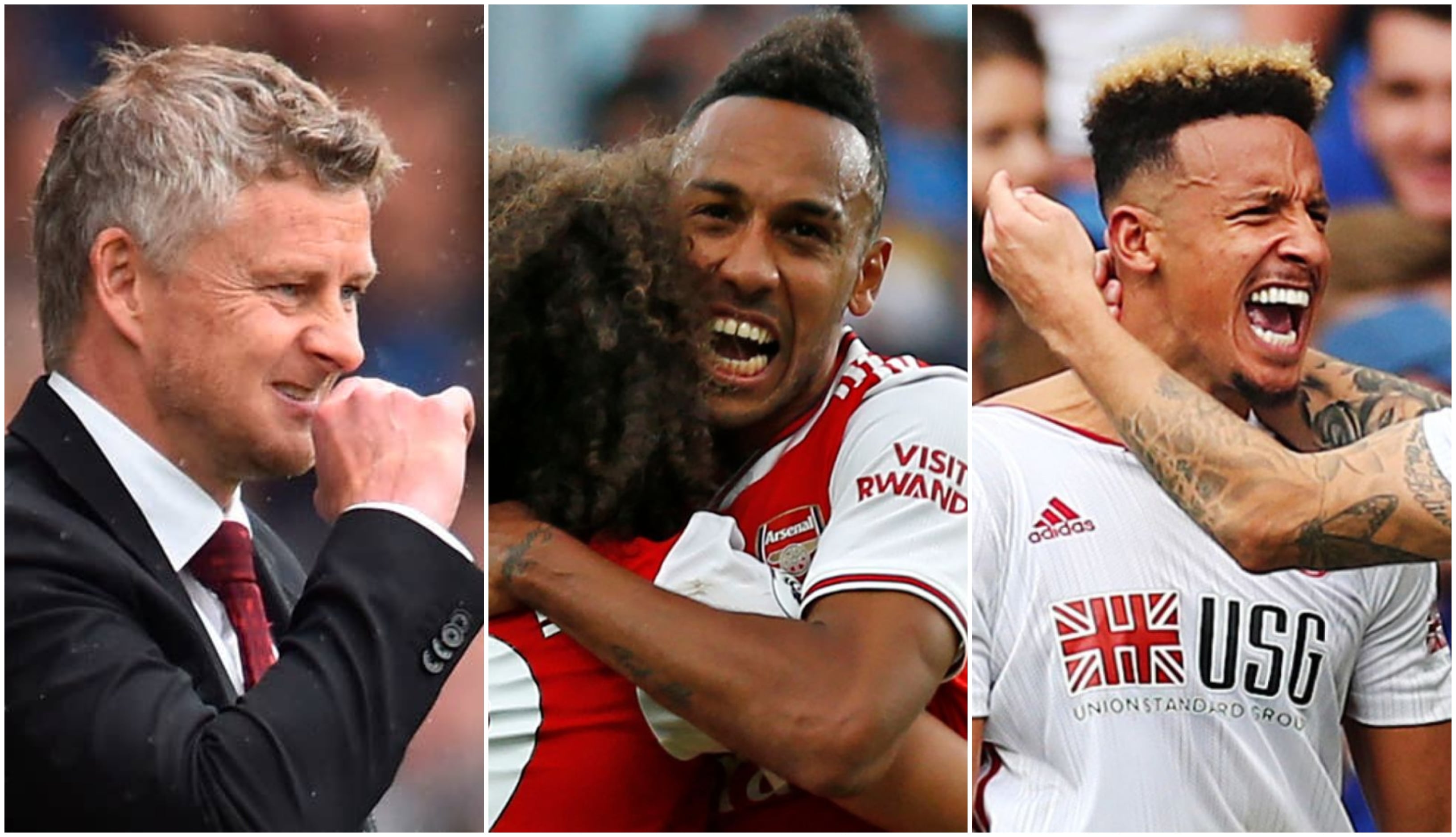 The last round of fixtures in the English Premier League 2019/20 before the international break saw a lot of drama, as teams looked to go into the interval at this early stage of the season with some momentum.

Manchester United was once again made to regret not turning their possession into goal scoring opportunities as they were held at St Mary’s. United took the lead through Daniel James, but Jannick Vestergaard equalized for the Saints. United have only won once this season as we head into the international break.

Frank Lampard’s winless run at Stamford Bridge continued as Sheffield United came from 2-0 down to rescue a point in the final minutes. Tammy Abraham scored a brace in the first half for the Blues, before Callum Robinson and an own goal from Kurt Zouma leveled the scores.

The one thing that teams must do when they come up against Manchester City is defend well, but Brighton didn’t. The Seagulls conceded after less than two minutes as Kevin De Bruyne got his first of the season. There was also a brace for Sergio Aguero and a goal for Bernardo Silva.

Liverpool are the only side with a 100% record heading into the international break as they sit top of the Premier League table. A freak own goal from Chris Wood put the Reds ahead, before Sadio Mane and Roberto Firmino scored for Liverpool to maintain their place at the top of the league.

Tottenham once again let a two-goal lead slip to draw with Arsenal at the Emirates. Christian Eriksen and Harry Kane scored for Spurs in a breathless opening 40 minutes, before an Alexandre Lacazette goal before the break ensured the Gunners remained within touching distance. Spurs attempted to hold onto their lead in the second half but a Pierre-Emerick Aubameyang goal 15 minutes from time secured a point for the North London rivals.