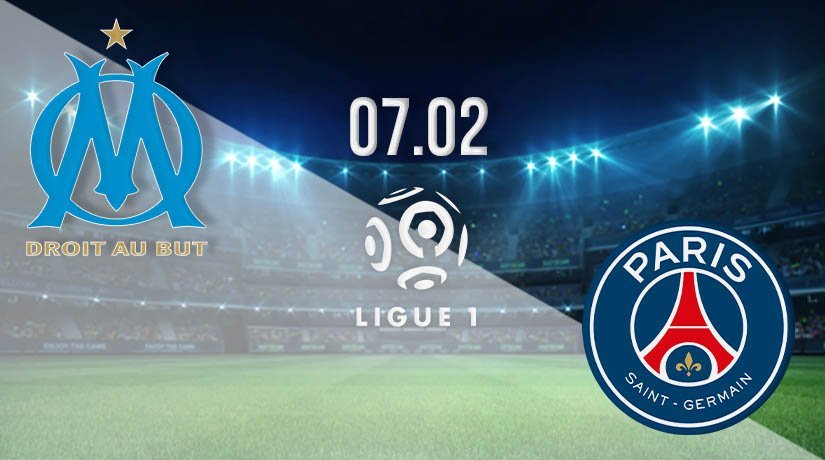 PSG have lost their spot at the top of the French league over recent weeks, and they will be looking to get back on track as they visit Marseille this weekend.

There will be questions raised about the future of Mauricio Pochettino if PSG don’t pick up the Ligue 1 title this season, and that is a difficult conversation that could be needed if the league table stays as it is at present. PSG have dropped to third in recent weeks, as they have lost once in their previous two. The gap isn’t a huge one between PSG and Lille, and they could go back top this weekend if they win and the league leaders are beaten. However, PSG officials will not be happy with home easy PSG have been to beat this season, as they have already suffered five defeats. That is three more losses than both the top two have suffered this season. The most recent of those defeats was away from home against Lorient, but they were able to get back to winning ways with success at home to Nimes. Angel Di Maria, Kylian Mbappe and Pablo Sarabia were all on the scoresheet in a 3-0 win.

Things have got pretty ugly at Marseille over the past seven days, as manager Andre Villas-Boas has been suspended after offering his resignation following the arrival of Oliver Ntcham from Celtic. The manager made it clear that he didn’t want to sign the midfielder, but the board pressed ahead with plans regardless. Villas-Boas’ future with the club looks incredibly uncertain, and there are reports that Marseille officials have already begun to look for a replacement. On the field, their performances also haven’t been impressive, as they have lost three of their previous four, and haven’t won in five Ligue 1 games.

Marseille vs PSG Head To Head

There will be a slight glimmer of hope given that Marseille won the previous match between the sides in Ligue 1 this season, but that victory was the first win that they have recorded against PSG in 16 meetings. PSG won the most recent fixture in all competitions, as they won 2-1 in the Super Cup in January.

Things are certainly not looking good behind the scenes at Marseille, which means that PSG are looking set to capitalise on that dysfunction this weekend. It could be a big win for the reigning French champions.

Make sure to bet on Marseille vs PSG with 22Bet!