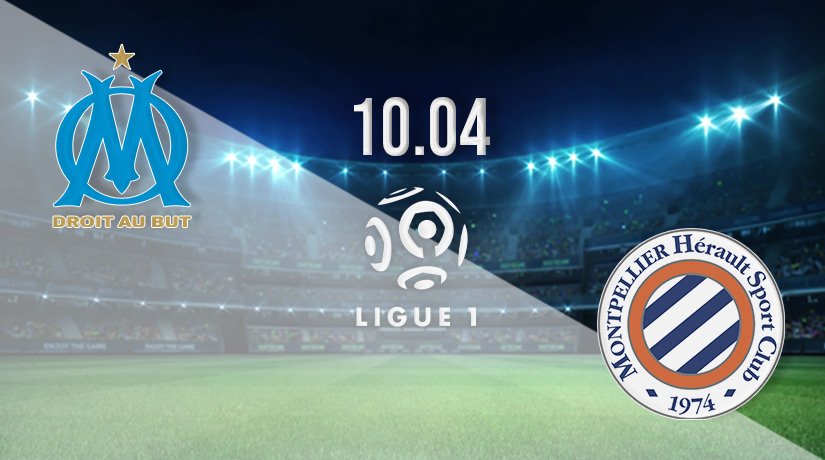 Marseille will be looking to continue their strong form in Ligue 1 this weekend, as they search for a fourth straight victory. Montpellier are the visitors, as they look to end a run which has seen them lose three of their last five.

It would appear as though Marseille are just battling for second spot in Ligue 1 at this stage of the season, as it looks extremely unlikely that they will be able to chip away at PSG’s 12 point advantage at the summit. However, a Champions League finish would be a massive achievement for the club this term, and a second-place finish will give them something to build on next term.

Second spot seems to be in their hands at this stage, as they are three points clear of Rennes, and have been in excellent form over their previous three outings. During that run, they have picked up three straight victories, which included a win against St Etienne last weekend. Marseille ran out 4-2 winners in the end, with Dimitri Payet, Bamba Dieng and Amine Harit scoring in the win.

Montpellier almost look as though they are counting down the days until the end of the season, as they are playing for very little at this stage of the season aside from a position in the top half. They come into this fixture sitting eleventh, and have lost three times over the course of their previous five fixtures.

A rare victory was recorded on the road a couple of weeks ago against Bordeaux, but they were beaten in their latest fixture, as they lost 2-1 at home against Brest. Teji Tedi Savanier scored a late consolation from the spot in that defeat.

Marseille vs Montpellier Head to Head

Marseille are unbeaten in their previous five fixtures against Montpellier. During that run, they have picked up three victories, with two wins coming in home fixtures. Their latest win came in the first meeting this season, as they won an entertaining fixture 3-2 on the road. Montpellier’s last win in the league against Marseille came in November 2018.

Marseille should be far too strong for Montpellier this weekend, as they look to solidify their position in the league standings. We could see Marseille claiming a 2-0 success in front of their fans as they continue their excellent record at home this season.

Make sure to bet on Marseille vs Montpellier with 22Bet!