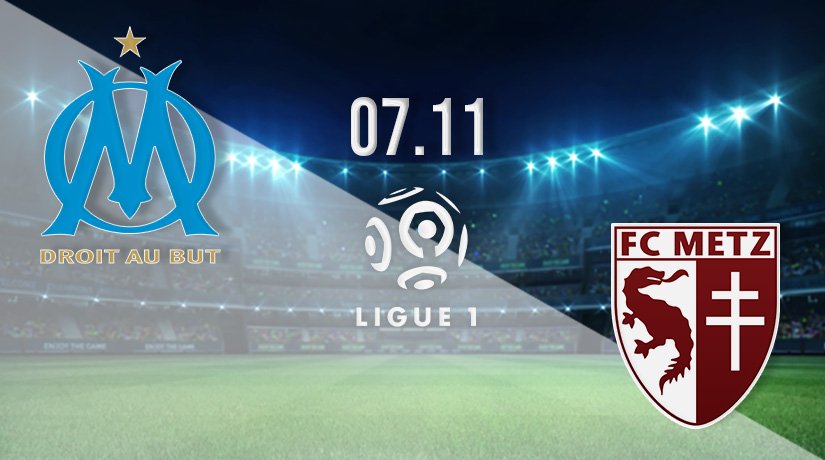 Marseille will have the opportunity to jump into second this weekend if they can pick up maximum points against a struggling Metz side. The visitors have won just once in 12 this season.

Marseille look to be in a commanding position to challenge for a Champions League place in France this season. They have started the season in solid form, winning half of the 12 games that they have played to this point. A title challenge looks to be an outside chance, as they are already nine points off the pace that is being set by PSG.

Marseille currently have a one point advantage over Lens in the battle for the top three places, and have been in slightly better form than their rivals for the Champions League spots.

They are unbeaten in four, and have won twice during this run. It was a hard-fought success for Marseille in their league outing, as they edged out Clermont Foot to win 1-0 in the road. The only goal in the victory was scored in the 25th minute by Cengiz Under.

Metz have a long season ahead of them judging by the way that they have started this season. They have won just once in 12 outings in France this season, and are currently in 19th. There is a four point gap between themselves and safety coming into this round of matches in France, which could have been more should the times above them had been in better form.

Metz at least come into this match with some confidence, as they ended a three match losing run in their last game, as they played out a draw against bottom of the table Saint-Etienne. Farid Boulaya had scored the opener, but the visitors equalised less than ten minutes later.

Marseille vs Metz Head to Head

The last three matches between these sides in Ligue 1 have ended in 1-1 draws. Marseille were the last side to win this fixture, as they beat Metz 6-3 in a memorable fixture back in February 2018. Metz last picked up a win in this match in 2017.

Metz certainly look a team that are destined to struggle this season, while Marseille have shown some excellent performances in Ligue 1. This should be a relatively straightforward match for the hosts, who could win 2-0 or 3-0.

Make sure to bet on Marseille vs Metz with 22Bet!