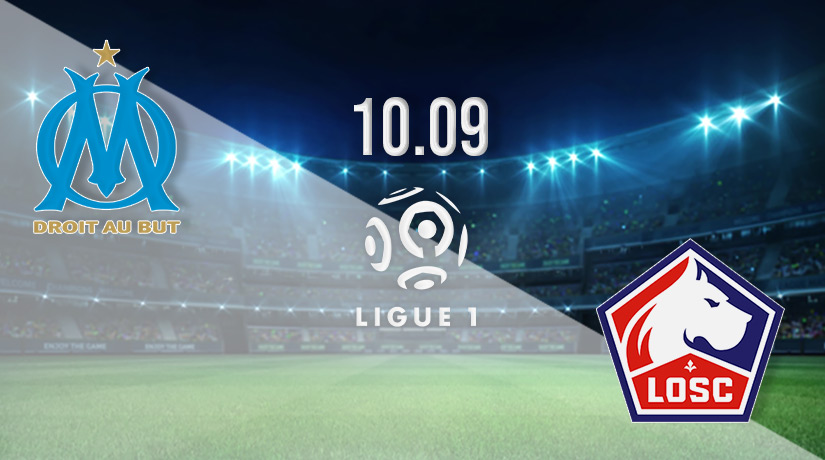 Marseille could move to the top of the Ligue 1 standings this weekend. They will need to pick up a victory against Lille to enhance their chances. However, the former champions look to be in decent form after winning two of their previous fixtures.

Marseille have enjoyed a fine start to the new season this term, as they have picked up five victories from their opening six fixtures. Their strong start took a knock in midweek as they were beaten by Tottenham Hotspur, but they will be looking to get back on track in Ligue 1.

Marseille are the form side coming into this round of fixtures, as they have picked up four straight wins in the French top-flight. They also boast the best defensive record, as they have allowed just three goals at this stage. However, they are the lowest scorers of the teams in the top four positions in Ligue 1. A fourth straight league win in a row was recorded on the road last weekend, as they beat Auxerre 2-0. Gerson opened the scoring after seven minutes, before Alexis Sanchez doubled the lead with just six minutes remaining of the 90.

Lille are the visitors this weekend, as they look to record a second straight victory in the French top flight. They have started the season relatively well, having won three of their opening six fixtures. A victory this weekend could lift them up to fourth in the overall standings in the French top-flight.

Lille bounced back from a recent defeat, as they landed a 3-1 success on the road against Montpellier. Jonathan David was in excellent form in that fixture, as he scored twice. His second goal came with virtually the last kick. Angel Gomes also scored in the victory.

Marseille vs Lille Head to Head

Marseille could be the side to watch in the title race this season, as they have been very consistent over the previous 12 months. Therefore, we could see them getting the win that they need to keep tabs on PSG this weekend.

Make sure to bet on Marseille vs Lille with 22Bet!