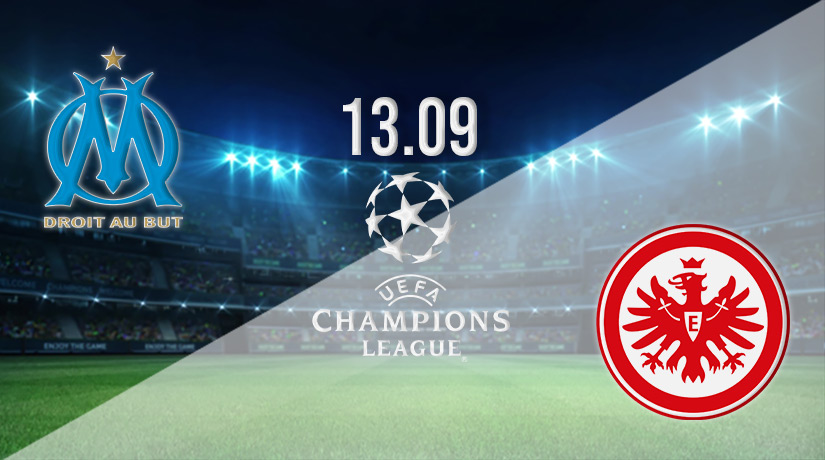 Two sides that will be searching for their first points in the Champions League this season clash on Tuesday evening. Marseille and Eintracht Frankfurt were both well beaten in their opening fixtures in Group D last week, but both will be hopeful of getting a first victory this week.

Marseille have started the new Ligue 1 season in excellent form, but they are still waiting for their first Champions League victory this term. Their chances of picking up an opening night win in the competition were greatly reduced after a sending off for Chancel Mbemba Mangulu last week, and they will be without the player for this home game against Eintracht Frankfurt.

Marseille certainly tried to set up and be difficult to beat last weekend, as they registered just a single shot on target. However, they were made to pay for not being more aggressive in the final stages, as Tottenham scored twice in the final 15 minutes. But, in this fixture, they will need to be more assertive.

Eintracht Frankfurt’s first match in the Champions League couldn’t have gone much worse, as they were commanding beaten at home by Sporting Lisbon last week. Frankfurt became the 14th different German side to compete in the premier European competition, but they suffered the joint-biggest defeat on their Champions League debut.

The German side were made to pay in the closing stages of that match, as they looked to chase a winning goal. However, instead of finding the net themselves, they allowed three goals in the second period. Many would argue that Frankfurt were slightly naive in that fixture, and they will need to have learned their lesson if they are to get anything from this trip to France.

This will be only the third meeting between these two sides in European competition. The previous meetings were both won by Frankfurt, which includes a 2-1 away success in the 2018-19 Europa League.

Marseille has a poor record against German opposition, as they have lost eight of the previous ten matches that they have played. Frankfurt will also take confidence from the wins that they achieved against Marseille a couple of years ago. We would be willing to take a chance on the German side this week.

Make sure to bet on Marseille vs Eintracht Frankfurt with 22Bet!