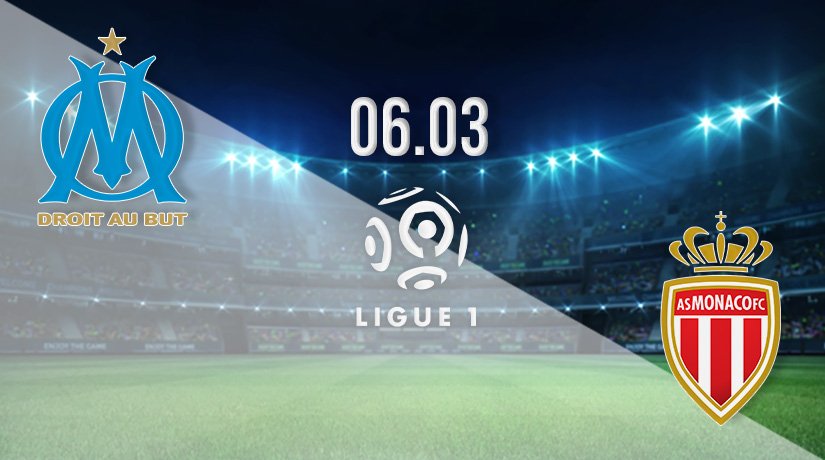 Monaco will need to quickly recover after losing their French Cup semi-final on penalties when they return to league action this weekend against Marseille. The visitors will be looking to end a three-game run without victory.

A huge match is set in Ligue 1 for Sunday, as two sides chasing European football clash. Marseille will be targeting a finish in the Champions League places this term, while the best that Monaco can aim for is a place in the Europa League.

Marseille come into this fixture in second place in the league standings, but have endured a difficult run of form in recent weeks. During that run, they have failed to win in each of their previous two fixtures. That has effectively ended any hope of a title challenge, but they remain in firm control for a Champions League place, as they hold a four-point advantage over Rennes.

Marseille dropped points in their last fixture against Troyes. They went ahead in that fixture after Dimitri Payet tucked away his spot kick after 18 minutes. However, they were made to regret missed chances, as the hosts levelled in the 90th minute.

It has been a terrible couple of weeks for Monaco. Their misery was compounded in midweek, as they were knocked out of the French Cup at the semi-final stage after being beaten by Nantes on penalties. They remain in contention for a European place in France though, but will need to bounce back to winning ways.

Monaco have failed to win in their last three games in Ligue 1, and have picked up just one victory in their previous five fixtures. They were beaten for the eighth time last weekend, as they suffered a 2-1 home defeat against Reims.

Marseille vs AS Monaco Head to Head

The head-to-head record is very close between these two sides. Both Monaco and Marseille have picked up eleven wins apiece in the previous 27 meetings between the sides. However, Marseille have the upper hand in the recent meetings, having won three of the previous four. That includes their 2-0 win earlier this season.

Marseille vs AS Monaco Prediction

This fixture could easily go either way in Ligue 1. Both sides aren’t at the top of their game at present, and a draw for both couple be seen as a positive result. Therefore, the best bet could be for a score draw.

Make sure to bet on Marseille vs AS Monaco with 22Bet!