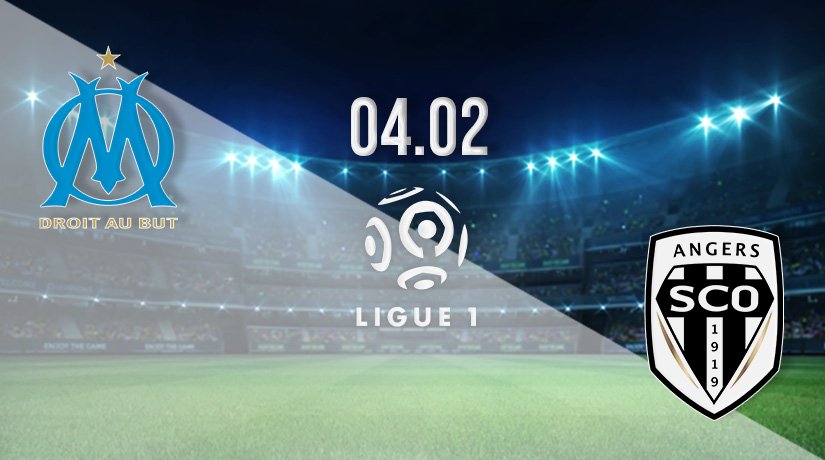 Marseille will be looking to maintain the strong form that they have shown over recent weeks on Friday night, as they continue to strengthen their position in the Champions League places. Angers will be searching for a second win in six league fixtures.

Marseille very much look to be on their way back into the Champions League this season. The French side have started the Ligue 1 season in fine form, and are comfortably third in the standings coming into this weekend. Marseille have picked up 40 points form the 21 games that they have played, which gives them a five-point cushion to the team directly below them in the standings.

Marseille’s recent form has been exceptionally strong, as they are unbeaten in five, and have won three times during that run. That includes two wins in their last three fixtures.

A victory on Friday will lift them up to second in the standings, but Nice will have a chance to reclaim that position in their next game. Marseille beat Lens 2-0 in their latest Ligue 1 fixture, with Cedric Bakambu and Dimitri Payet scoring the goals in the win.

Angers are likely to still be looking over their shoulders in Ligue 1 at present, as they still aren’t completely out of the relegation battle. They are ten clear of 18th-placed Metz, but have won just once in their previous five games.

Their only victory was picked up against Troyes towards the end of January. However, either side of that win, they were held by Lorient, and beaten most recently by St Etienne. They have scored just 28 goals in 22 league games this season, which is the worst attacking record in the top 12 places in France. However, defensively they have looked solid throughout the campaign.

Marseille vs Angers Head to Head

Angers have picked up just one victory in their last 12 league fixtures against Marseille. That victory came in their home fixture against their rivals last season. Draws have dominated this fixture, with six of the previous nine ending in ties.

Draws have been common in this fixture throughout history, but that is an unlikely outcome this weekend based on the form book. Marseille look to have far too much for Angers, and we could see them claiming a routine 2-0 victory to move up to second in the standings.

Make sure to bet on Marseille vs Angers with 22Bet!