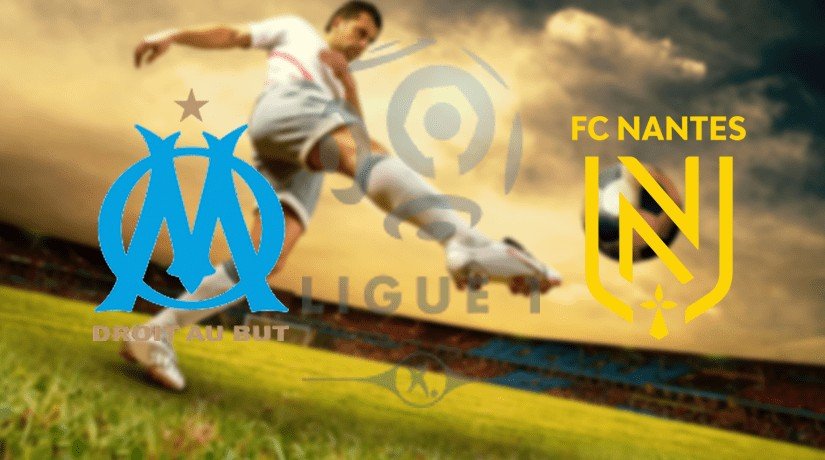 Marseille’s form lately has been quite impressive. They are now sitting comfortably on the second of the table. Although Dmitri Payet and Co are still far from PSG, they are likely to return to Champions League again next year if they continue their positive trend. This weekend, Villas-Boas’ men will be hosting Nantes, which are still stuck on the twelfth of the standings.

Marseille carried on their winning days despite the absence of their top scorer and key figure, Dmitri Payet. They won 2-1 over the host, Lille, after one goal behind first as Victor Osimhen opened the score sheet. Fortunately, they were not panic even though Valentin Rongier failed his penalty. It was Gabriel’s own goal and Dario Benedetto’s close-range strike which turned things around.

On the other hand, Nantes failed to win again last weekend. They were held in a goalless draw while hosting Metz. This result stretches their winless run to five games with two draws and three losses.

The former Chelsea and Tottenham’s boss is often in favor of 4-3-3 with the transition to 4-2-3-1 formations. He relies mainly on Dmitri Payet as the key man on the attack along with Dario Benedetto as the target man. Both have scored eight goals so far.

Meanwhile, Christian Gourcuff tends to employ 4-2-3-1 all this time. With barely any transition to any other formations, Gourcuffs men will possibly be in difficulty again to pick up three points.

This season, Villas-Boas key men are Dmitri Payet and Dario Benedetto. Both have netted eight goals. The former one also provided three assists. Another notable one is Morgan Sanson. This 25-year old midfielder has bagged three goals and made three assists.

The Canaries’ top performers this season are the wingback Fabio and the defender Nicolas Pallois. Yet, the key figures in their attack are Moses Simon with five goals and assists, Kalifa Koulibaly with his four goals and Ludovic Blas.

Marseille is likely to continue their positive trend as the visitor’s side has been unconvincing lately. Nantes’ chance even to achieve a draw result is fairly small unless they could drastically improve their forward’ poor finishing. Thus, three points in the Stade Velodrome is not difficult.

Make sure to bet on Marseille vs Nantes with 22Bet!