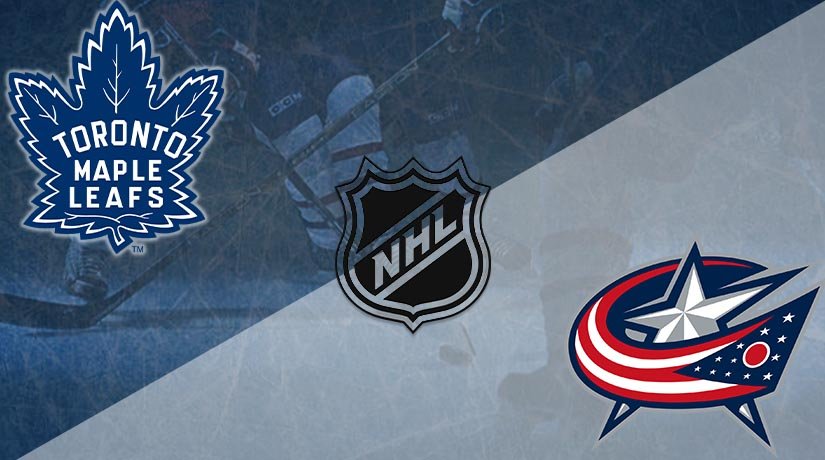 Toronto was defeated in the opening match against Columbus and will, therefore, try to take revenge on 4 August. Will the Leafs manage to do this?

Toronto entered the playoff zone in the East at the end of the season and finished eighth with a total of 81 points. The Leaves, on average, had more than three goals scored per game, but in the opening match with Columbus, they still suffered a defeat, not scoring a single goal in 60 minutes.

Oddly enough, Sheldon Keefe’s men looked less active in that meeting than their opponents, and made fewer shots on goal, while Frederick Andersen saved 33 shots out of 34. Perhaps Toronto will conclude and act more quickly in the next matches. Otherwise, they can’t expect proceeding into the next round of the playoffs.

Columbus is still a dark horse in this Stanley Cup because they do not have a powerful line-up and do not show a spectacular game, but at the same time, the team has always been in full working order in defence during this season. It is no coincidence that John Tortorella’s men were able to defeat Boston with a score of 4: 1 in a friendly match, because in that match, as against Toronto, Joonas Korpisalo played excellently at the net.

Thanks to their defensive style of hockey, the team will be able to go as far as possible within the tournament bracket. This squad has excellent teamwork, and the head coach always has a good game plan.

We think that Columbus is underestimated again by the bookmakers, although they showed excellent defence in the previous match. Toronto, of course, will do their best to rectify the situation in their favour. Still, given the fact that the defence of the Jackets completely neutralizes the strengths of the Leaves, it is likely that Columbus might win again. Our prediction is Columbus to win, considering the overtime and shootouts.