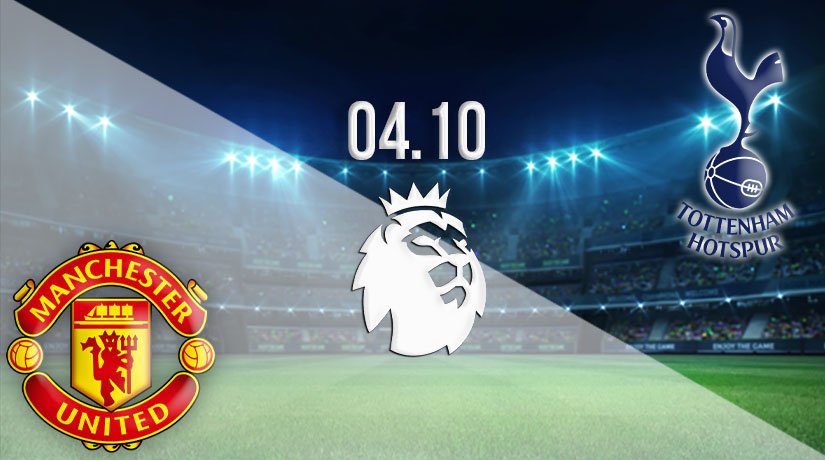 Manchester United and Tottenham Hotspur will both be aiming for a finish in the Champions League places this season, but it is unlikely that both of them will be able to achieve that. This early season meeting will give both sides an opportunity to put down a marker for the season.

Manchester United have endured a difficult beginning to the season, as they are yet to show their very best form. The Red Devils opened the season with a disappointing home defeat against Crystal Palace. However, they were able to get their first three points of the campaign in their last Premier League game against Brighton & Hove Albion.

There was more than a layer of controversy about the win, as Bruno Fernandes scored a penalty in the tenth minute of injury time after the referee had blown the full-time whistle. Marcus Rashford was also among the scorers in the 3-2 win. Their best performance of the season so far came in their recent EFL Cup fixture against Brighton, as United ran out 3-0 winners. Juan Mata, Scott McTominay and Paul Pogba scored in the win.

It hasn’t been the easiest schedule for Tottenham Hotspur over the early weeks of the season, as they have needed to contend with Premier League, EFL Cup and Europa League fixtures. Regardless, they have managed to recover from their opening day defeat, and are now five games unbeaten in all competitions. However, they have won just once in the Premier League so far this season, with that success coming against Southampton. Confidence within the camp will be high after their hard-fought win over Chelsea in the EFL Cup this week. Erik Lamela equalised for Spurs in that tie, before Tottenham went on to win the shootout 5-4.

Tottenham’s last win at Old Trafford came in August 2018. At the time, Jose Mourinho was the manager of Manchester United. Since that victory, they haven’t beaten United at home or away. United have won two of the last three in the Premier League.

Mourinho will likely make wholesale changes from the team that he names in the Europa League for this fixture, which means fatigue shouldn’t be an issue. United will also welcome back Bruno Fernandes, Anthony Martial and Harry Maguire for this fixture. It should be an entertaining game, but it will likely end in a draw.

Make sure to bet on Manchester United vs Tottenham Hotspur with 22Bet!