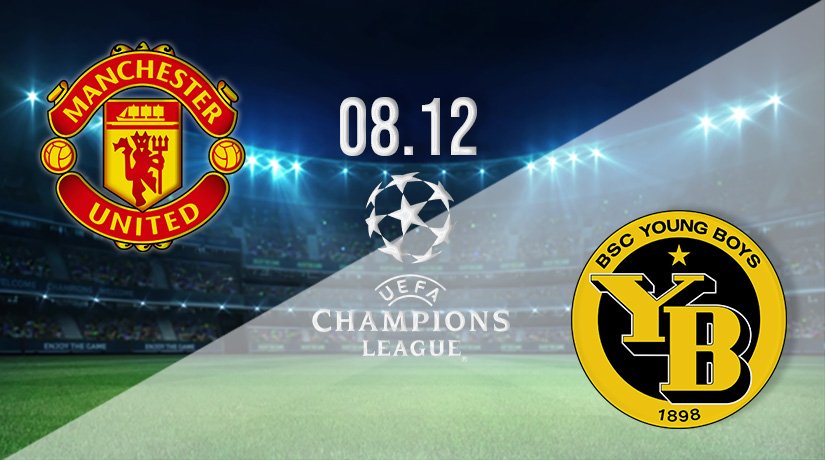 Manchester United will play their first game in the Champions League under manager Ralf Rangnick on Wednesday night against Young Boys. The Swiss side are the only team to have beaten the Red Devils in the competition so far this season.

There should be a stress free evening at Old Trafford on Wednesday evening, as Manchester United have already wrapped up top spot in Group F with a game to spare. However, United will be looking to maintain their momentum ahead of the knockout round of the competitions, and will for the third home game running. The Red Devils have only suffered one defeat in the competition so far this season, with that defeat coming back on matchday one against the Swiss outfit.

Since then, United have won three of the four games that they have played, with their only dropped points coming away from home against Atalanta. Rangnick’s first game in charge of the Red Devils was a controlled 1-0 victory at Old Trafford against Crystal Palace on Sunday afternoon. Fred scored a rare goal to secure a victory in that fixture, as he deliciously curled home an effort from the edge of the box.

Young Boys are still playing for more than pride coming into this fixture, as they still have a chance of claiming the Europa League spot. However, to stand any chance of achieving that, they will need to pick up a famous win at the Theatre of Dreams on Wednesday evening.

They come into the game in England having allowed a group high of eleven goals, while they have scored just six times. Young Boys have lost three of the four games that they have played since a victory over United, with their best result coming in the way of a 3-3 draw against Atalanta in Switzerland.

Manchester United and Young Boys have met on three previous occasions in the Champions League. United won both meetings in the group stages of the 2018-19 campaign, but lost for the first time against the Swiss outfit on matchday one this season.

Rangnick will use this fixture as a way to find out more about some of his fringe players, as Cristiano Ronaldo and some of his star players will be rested. However, the Red Devils should still have enough to get the win at Old Trafford.

Make sure to bet on Manchester United vs Young Boys with 22Bet!