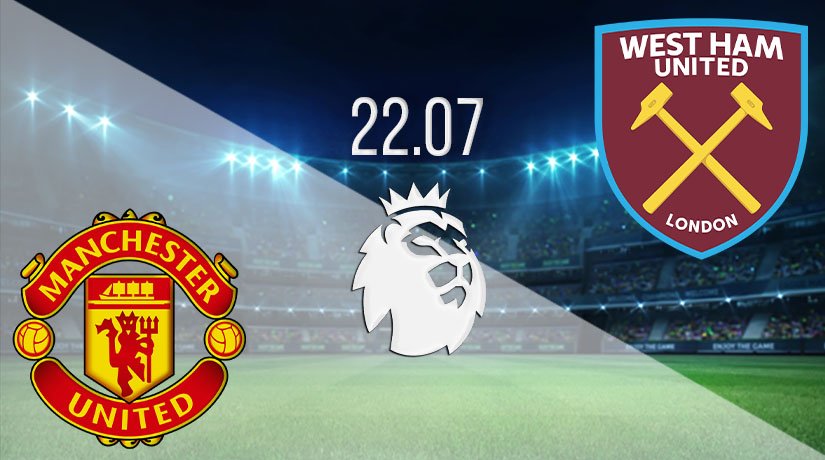 Manchester United have the chance to take the advantage in the race for a place in the Champions League next season. However, anything other than a win or a draw at Old Trafford will mean that Leicester City will hold the advantage going into their final day showdown.

Manchester United’s solid form since the restart was handed a blow last time out as they were well-beaten in their FA Cup semi-final against Chelsea. Ole Gunnar Solskjaer admitted after the game that he set up his team wrong, but it was individual mistakes from David De Gea that really cost United. The Spanish international was at fault for the opening two goals of the game, and that gave United far too much to do. Their Premier League form has been solid since the restart, and they have won five of their last six games. They will also go into this fixture knowing that a big win will put enormous pressure on Leicester on the final day of the season as the goal difference between the two sides is now even. Solskjaer will be hoping that there is a response from his side in their final game at Old Trafford this season.

West Ham United are now effectively safe in the Premier League for another season, as their superior goal difference means that there is a seven-point buffer between themselves and Aston Villa and Bournemouth. David Moyes will be keen to end the season strongly however, as he will hopes of getting the Hammers job on a full-time basis. West Ham have won their last two, and have only been beaten once in their previous five league games. Their last two wins have come against Norwich City and Watford, with Michail Antonio scoring five goals in these two games. He will be a player that United will have to watch carefully.

United have struggled against West Ham over their last four meetings, as the Hammers have won twice and drawn once. However, three of those games have come at the London Stadium. At Old Trafford, United have won the last three in all competitions.

United will come into this game with a chip on their shoulder after being well-beaten by Chelsea. Top-four was the aim for United and a win here will mean that the chances of that happening will be increased. The Red Devils should win comfortably.