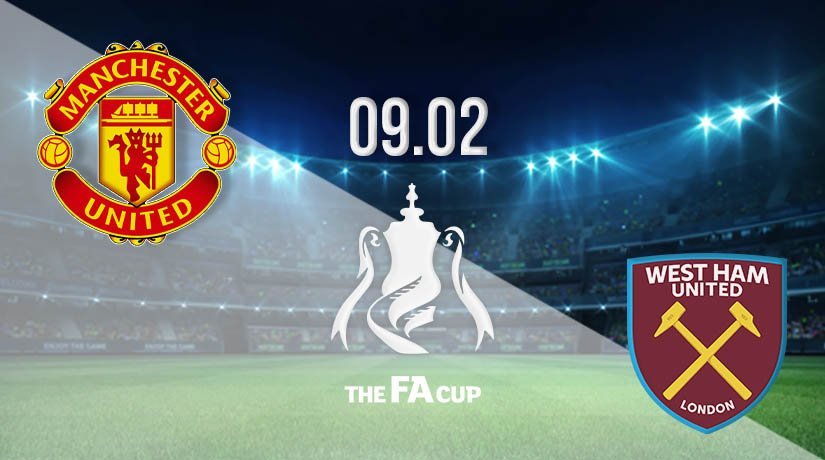 Manchester United’s battle to win a first major trophy since 2017 sees them return to action in the FA Cup this week, as they welcome West Ham United to Old Trafford.

Manchester United fans are realistic about their targets for the season, as fans only expect the club to close the gap on the top of the league and win a piece of silverware. There has certainly be progression by United this season, but they will need to improve defensively if they are to win a major trophy under Ole Gunnar Solskjaer. Defensive vulnerability was once again on display against Everton at the weekend, as United twice handed away leads to draw with the Toffees. David De Gea made two mistakes in that 3-3 draw, and he will likely be replaced by Dean Henderson for this fixture. Solskjaer may also use this game as an opportunity to rest Bruno Fernandes and Marcus Rashford, with Donny van de Beek and Anthony Martial expected to start. Confidence will certainly be high in this competition, as United dramatically beat Liverpool 3-2 in the previous round, with Fernandes scoring a late free kick to seal the win.

West Ham will be no push overs this week, as they have been in excellent form over their last six outings in the league. The Hammers have only been beaten by Liverpool during this run, but have since bounced back with a win and a draw. The Hammers were held by Fulham in their last outing, as neither side could make the breakthrough. However, they were excellent in the game before that, as they capped a fine attacking display with a 3-1 away success against Aston Villa.

United have won two of the previous four league games, and have won the last two cup meetings between these sides. The last time that the sides met in the FA Cup was in the 2015-16 season, as United won the replay at Upton Park 2-1. Rashford and Marouane Fellaini scored the goals in the win, before United went all the way in that year’s competition.

This has the potential to be an excellent cup tie, as both sides will be looking to win the FA Cup this season. However, United should have the quality to get through.

Make sure to bet on Manchester United vs West Ham with 22Bet!