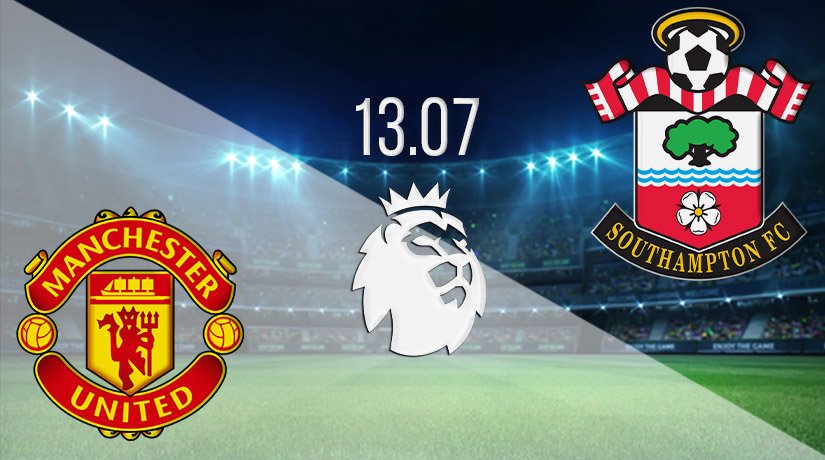 Manchester United are the in-form side in the Premier League since the restart, but they face a potentially tricky fixture against Southampton on Monday night. Can the Red Devils continue with their incredibly run of form?

Manchester United have been in tremendous form over the past couple of weeks, and they will now be aware that their chances of finishing in the top four are in their own hands. The Red Devils have won their last four games, and have also become the first side in the Premier League era to have won four games in a row by at least three goals. The relationship between Paul Pogba and Bruno Fernandes has been immediate, and there is great excitement regarding Mason Greenwood, Anthony Martial and Marcus Rashford as a forward three.

Greenwood was once again on the scoresheet in United’s recent 3-0 win over Aston Villa. Fernandes and Pogba also found the net on that comfortable evening in the West Midlands for United. Only Liverpool have lost fewer times than United this season, while the Red Devils have also scored over 100 goals in all competitions this season. The size of the tasks facing the Saints is daunting.

However, Southampton will not shy away from the challenge, as they have been in decent form themselves since the restart. They are unbeaten in three, and have lost just once in their previous five. The Saints have won three of their previous four games, and two of their last three. Southampton earned a brilliant victory over Manchester City last weekend, while they followed that up with a hard-fought 1-1 draw against Everton last time out. Danny Ings was on the scoresheet again in that fixture, and he has now scored 19 for the season.

Manchester United have enjoyed a dominant record against the Saints, as Southampton have beaten United just twice in the past ten years. However, Southampton have earned a lot of draws in the recent meetings, as four of the previous six meetings have ended in draws. The most recent of those came earlier in the season as the sides played out a 1-1 draw.

Manchester United have been in incredible form, and that would seem set to continue with another three points against Southampton. However, this will be a much closer game than they have been used to over recent weeks.

Make sure to bet on Manchester United vs Southampton with 22Bet!