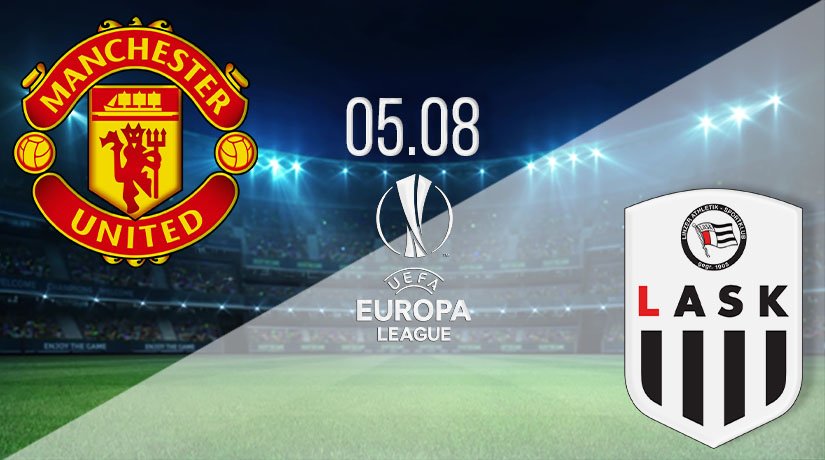 One of the more lopsided affairs in the Europa League this coming week will be the fixture between Manchester United and LASK. The Red Devils have a strong advantage, and it is impossible to look any further than Ole Gunnar Solskjaer’s side to progress through to the quarterfinals.

Manchester United have consistently been seen as the favourites for the Europa League this season, as they have easily made it to this stage of the competition. Ole Gunnar Solskjaer has been playing a weakened side throughout the competition, and that will likely be the case once against for this second leg. United have a huge advantage after winning the away leg of this tie 5-0. Odion Ighalo, Daniel James and Juan Mata gave United a strong lead. Before, Mason Greenwood and Andreas Pereira added further goals in injury time. Confidence will be high at Old Trafford as United were able to secure their place in the Champions League this season by claiming an unlikely place in the top four. However, Solskjaer will still be aiming to win a first trophy as United manager, and he will certainly have his sights set on the Europa League.

LASK have defied the odds to reach this stage of the competition, after they dropped into the Europa League after being beaten in the playoff round of the Champions League by Club Brugge. The Austrian side were excellent in the group stages as they managed to top a group that also included Sporting Lisbon and PSV Eindhoven. They were beaten just once in that stage, as they won four of their six games. LASK were also able to shock AZ in the previous round, as they secured a 3-1 aggregate victory. However, this is a much bigger test against United, and they will simply be playing for pride at Old Trafford.

United will once again be without their first choice left-back as Luke Shaw will be missing until the end of the month. Axel Tuanzebe and Phil Jones will also be out for the Red Devils. Thomas Goiginger and Marvin Potzmann will both be out for LASK.

Solskjaer will play a weakened team for this second leg, but the Red Devils should still have more than enough to get through this fixture with a win. Mason Greenwood will likely be among the scorers.

Make sure to bet on Manchester United vs LASK with 22Bet!