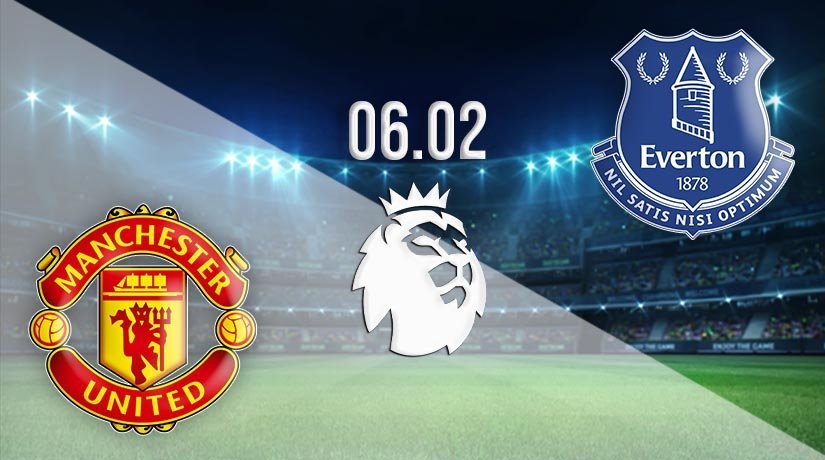 Manchester United will be able to move back level on points with Manchester City this weekend if they can get all three points against Everton at Old Trafford on Saturday night.

It has been a record-breaking week for Manchester United. The Red Devils matched the Premier League record for widest winning margin on Tuesday night with a 9-0 success against Southampton. While the Saints were reduced to ten men after the first 70 seconds, few would argue against United’s display being one of their most dominant in the attacking third. United refused to take their foot off the accelerator throughout the evening, and were fully deserving of the goals that they got. There were welcome goals in the game for Anthony Martial and Daniel James, who ended long dry spells without finding the net. While, Bruno Fernandes scored his 17th of the season, and Marcus Rashford scored his 16th of the campaign. On that form in the attacking third, United would be able to cause problems for any defence in world football.

Everton will come to Old Trafford on Saturday night in good confidence, as a win for them would take them up to fifth in the league standings. Victory for the Toffees would also put them within a point of Liverpool with a game in hand. Everton returned to winning ways in midweek with a hard-fought 2-1 success over Leeds United at Elland Road. Dominic Calvert-Lewin ended his wait for a Premier League goal by scoring the second in the contest, which was also his 12th goal of the season so far. Everton did go ahead in the first ten minutes through Gylfi Sigurdsson. However, they needed late heroics from Robin Olsen to make sure of the points, as he made three outstanding saves in the final ten minutes.

United hadn’t beat Everton in three meetings before the start of the season. However, since then the Red Devils have beaten the Toffees in the Premier League and EFL Cup. United secured a late 3-1 win against Everton in the first game between the sides at Goodison Park, before they won 2-0 in the EFL Cup just a month later.

United showcased the full strength of their attacking prowess in midweek against Southampton, and they will be keen to kick on against Everton this weekend. We expect United to get the three points at Old Trafford, and Bruno Fernandes to add to the two goals that he has already scored against the Toffees this season.