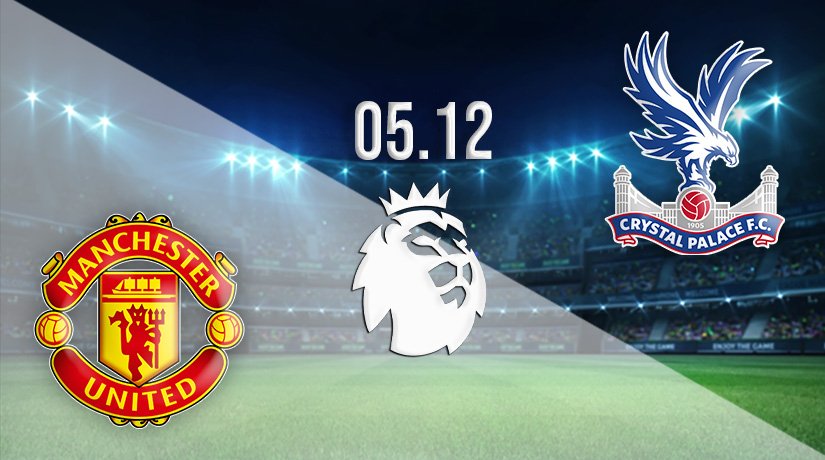 Ralf Rangnick will take charge of Manchester United for the first time this weekend, as the Red Devils welcome Crystal Palace to Old Trafford. The travelling side will be looking to end a run of two straight defeats.

The German godfather of football makes his Old Trafford bow on Sunday afternoon, as he takes charge of Manchester United for the very first time. Rangnick has never previous managed in the Premier League, but he has been an inspiration to a number of top coaches in the division. He no doubt understands the size of the challenge on his hands at the Theatre of Dreams this season.

United will need to finish in the top four this season, as they look to attract the best manager in the summer months. The Red Devils ended a run of three without a victory in the league in midweek, as they eventually managed to overcome Arsenal with a 3-2 success.

Not for the first time, Cristiano Ronaldo was the star man, as the Portuguese striker scored his 800th and then 801st career goals to steer United over the line. Bruno Fernandes also ended his long drought without a goal by putting the Red Devils back on level terms.

Crystal Palace will not be panicking just yet, but recent form has cast doubt on whether they will be able to finish in a European spot this season. Patrick Vieira’s side had started the campaign in excellent form, but back-to-back defeats and no win in three means that there is work to be done.

They were somewhat unfortunate to have been beaten in midweek, as Leeds United took the points after scoring the winner from the penalty spot in injury time. Palace will need a big performance this weekend to pick up anything.

Crystal Palace actually have a very good record at Old Trafford, as they are unbeaten in their last three visits. They have also won each of the last two meetings between the sides at the Theatre of Dreams. United didn’t win either of the fixtures against Palace last season, as they were held to a draw at Selhurst Park.

Palace have picked up positive results on their last two visits to Old Trafford, but it looks hard to see them claiming a third straight win this weekend. Rangnick will be confident of getting off the mark with his new club with a commanding victory.

Make sure to bet on Manchester United vs Crystal Palace with 22Bet!