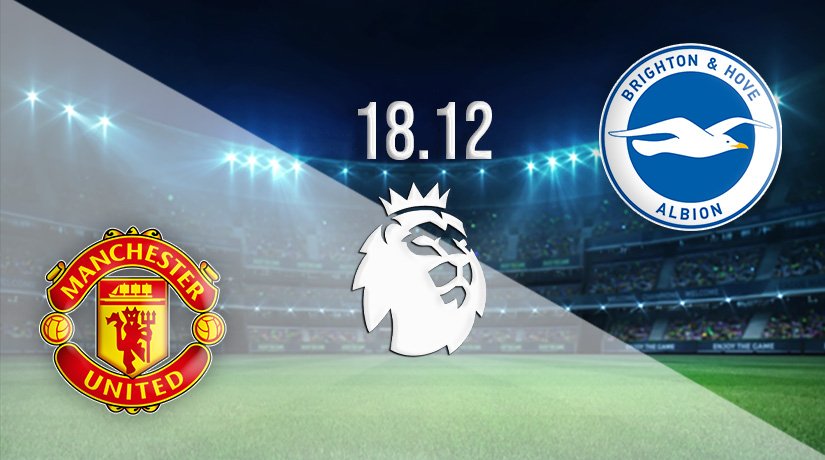 The first game of the final round of fixtures in the Premier League before Christmas takes place at Old Trafford on Saturday. The Red Devils will be back in action following a COVID outbreak, while Brighton will be looking to end their run of disappointing results in the league.

It has been a busy week at Old Trafford, but much of the action has been taking place off the field. United were hit by a COVID outbreak earlier in the week, which saw their game against Brentford called off on Tuesday night. Arsenal were able to leapfrog their rivals and have moved into fourth, but United could move back into the Champions League places with a victory on Saturday afternoon.

The Red Devils have eased back to form since the arrival of Ralf Rangnick, as the German has won each of his last three league games in charge of the Red Devils. United were far from outstanding in their last fixture in the league, but were still able to get over the line with a 1-0 victory over Norwich City. Cristiano Ronaldo scored the winning goal in the game from the penalty spot.

Brighton may be nervously looking behind them at present, as they have fallen down the standings in the Premier League relatively quickly. The Seagulls haven’t won in their last five fixtures in the English top-flight, and that run of form has seen them drop to 13th in the standings.

Brighton are still nine clear of the relegation places in the Premier League at present, but a poor run of form over the festive period could leave them with very little room for error in the second half of the season. The Seagulls have drawn too many games to this point, as they have picked up draws in eight fixtures so far.

The Red Devils have an outstanding record against the Seagulls, as they have won each of the last five games that they have played against Brighton. United have scored three goals in three of the past four games against Brighton, which includes their dramatic 3-2 win at the Amex last season.

The Red Devils have looked much stronger defensively since the arrival of Rangnick, which could be an important factor for this fixture at the weekend given the struggles that Brighton have with scoring goals. United should claim a routine 2-0 success at Old Trafford.

Make sure to bet on Manchester United vs Brighton with 22Bet!