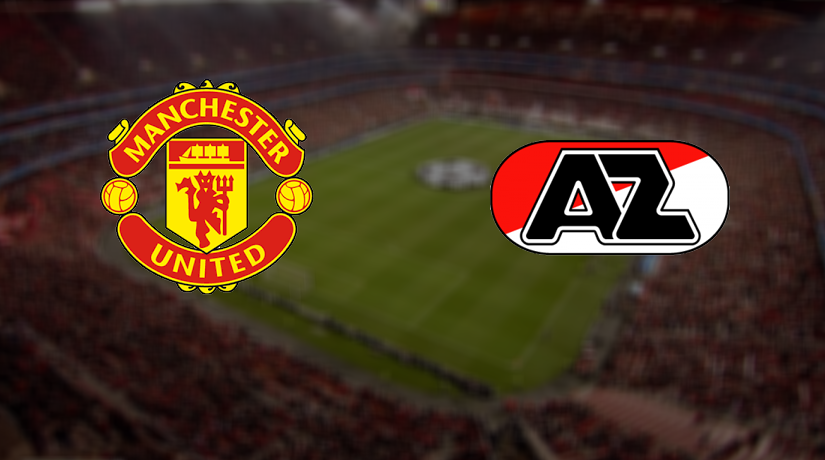 Manchester United face AZ Alkmaar in the Europa League on Thursday night, with the winner knowing they will be crowned the winners of Group L.
United go into the match one point ahead of Alkmaar, but with both sides already confirmed for the next round this is a winner takes all situation.
When the sides met earlier this season in the Netherlands the match ended in a 0-0 draw, and both sides have been in good form in recent weeks suggesting this could be another close encounter.
United beat their fierce rivals Manchester City in the Manchester derby on the weekend, just a few days after they beat Tottenham Hotspur, while Alkmaar have won their last six matches in the Eredivisie.

United will be without Paul Pogba for this match, with the French midfielder not expected to return until to full fitness until later this month.
Eric Bailly and Nemanja Matic are both closing in on a return, but may not make this match, while Timothy Fosu-Mensah and Diogo Dalot could be available after injury.
Barring the season ending injury to Greek defender Pantelis Hatzidiakos, Alkmaar do not have any fresh injury concerns for the trip to Old Trafford.

It was a close game with few chances when these two sides met in the Netherlands earlier this season and it is likely this match will be similarly hard to predict.
While Manchester United have seen their form improve against some of their top four rivals, they remain slow and unimaginative when trying to break down packed defences.
This is not to say Alkmaar will sit back, knowing they need a win and with confidence of their own, but United have a clear strength which is playing on the counter attack.
Overall, expect this to end in a 2-2 draw, with both sides able to catch the other out defensively.

Make sure to bet on Manchester United vs AZ Alkmaar with 22Bet!