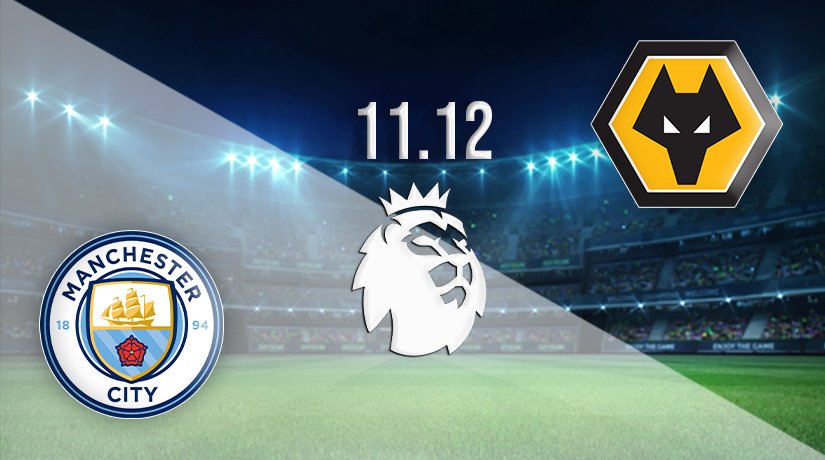 Manchester City moved into a very familiar position in the Premier League last weekend, as they went top. They will be looking to maintain the pressure on the title-chasing sides with a sixth straight league win this weekend against Wolves.

Manchester City are starting to take a hold on the Premier League title race this season, as they have moved top following a run of five straight victories. City have won eleven of the 15 games that they have played this season, dropping to just two draws and two defeats. Their lead at present is a slender one, as they are one clear of Liverpool and two clear of Liverpool.

Pep Guardiola will have the strength in depth to alter his squad over the coming weeks, as the Premier League steps up a gear over the festive period. However, this was the time in the campaign last season where City went on their long winning run, which will once again be the target if they are to win back-to-back titles this season.

Records this calendar year would suggest that they are capable of doing that once again, as they have won 31 of the 39 Premier League games that they have played in 2021.

Wolves have really struggled away from home against reigning champions, as they have lost 20 of their last 23 visits to the defending champions. However, they seem to be in a decent position this season to challenge for a European position, as they are currently sitting in eighth, just two points behind Arsenal.

The Midlands side have won just once in their last five though, and were beaten for the second time in that run of fixtures last weekend. They were narrowly edged out by Liverpool in that fixture, as the Reds scored the winner in the fourth minute of injury time.

Manchester City hold a healthy advantage in this fixture, as they have lost once in the previous nine home meetings. The only Wolves win during that space of time came in October 2019. However, Wolves did manage to do the double of City in the 2019-20 season.

Wolves have looked strong defensively throughout the season, but are finding it hard to score goals. They will have to be at their very best defensively to take anything from this game. However, it’s unlikely they will keep City out, which means a 1-0 win for the hosts would be our pick.

Make sure to bet on Manchester City vs Wolves with 22Bet!