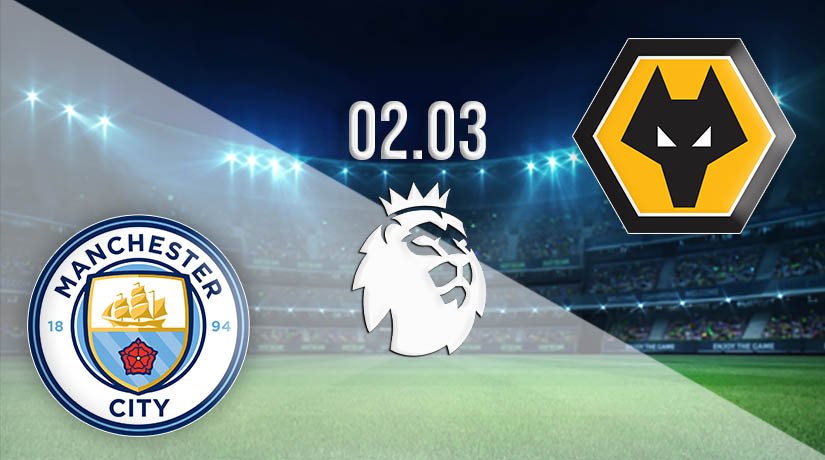 Manchester City will be looking for their 21st win on the bounce this week, as they welcome Wolverhampton Wanderers to the Etihad. The Premier League leaders are closing in on the world record, which stands at 25.

It no longer seems to be the question of whether Manchester City will win the Premier League this season, as they are storming ahead in the title race. They are leaving their rivals in their shadow, and have a healthy 12-point advantage coming into this fixture. City’s form is the best in Europe coming into this game, as they have won their last 20 in all competitions and are closing in on the world record for consecutive victories. However, the next two games that they have will be crucial if they are to achieve that target. Wolves have proven to be difficult opponents in the past, and victory would set them up to continue their pursuit against Manchester United in the second derby of the season on Sunday afternoon.

Wolves have turned a corner themselves over recent weeks, and now look to be in a strong position to continue their charge up the league standings. The feint fears that they could be in a relegation battle have ended recently, as they are unbeaten in five league games ahead of the trip to the champions in waiting. The Midlands side have won three of their last five, but were held in their most recent game against Newcastle United. Scoring goals has been a big problems for Wolves throughout the season, and the injury to Raul Jimenez has done little to held their threat in the final third. Wolves scored in the final 20 minutes to save a point against Newcastle in their last game, as Ruben Neves scored a header in the 73rd minute.

City picked up only their second win against Wolves since the West Midland side’s return to the top flight earlier in the season. That 3-1 victory ended a run of three without a win against Wolves in all competitions. Wolves had won the previous two league games against City before that fixture.

Wolves may be in decent form at present, but they are still far below the standard that they have set over recent seasons. They will look to defend deep and counter-attack on City in this game, but we don’t expect anything other than a home win.

Make sure to bet on Manchester City vs Wolverhampton Wanderers with 22Bet!