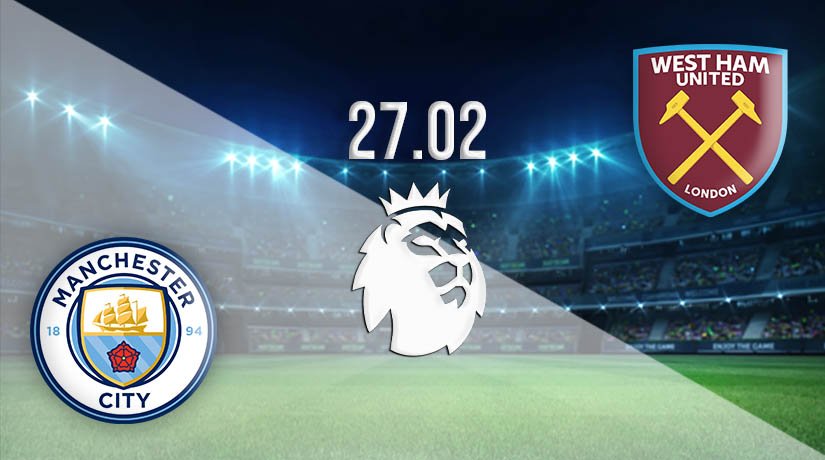 Two of the four sides currently in the Champions League places in the Premier League go head-to-head this weekend, as West Ham United look to continue their excellent form against the runaway leaders.

West Ham United are the surprise package in the Premier League this season, and could upset the top-six party by breaking into the top four this term. The Hammers have been extremely good over their last six league games, and much of the credit should be taken by David Moyes. West Ham have won three of their last four, and are currently two points above Chelsea, and five above Liverpool in the league standings. However, Moyes will be aware that there are still big challenges ahead this season, and will still by coy about their chances of finishing in a Champions League spot this season. But, if they are able to maintain the levels that they have set since January, then they could achieve something special this season.

Another side that stands on the cusp of something special this season are the team that the Hammers are playing this weekend. Manchester City started the Premier League season slow, but they have reached top gear over recent weeks to go on a long winning run in all competitions. That form has seem them move ten points clear of Manchester United, and it looks incredibly hard to see the Citizens not winning the league at this stage of the season. City haven’t even needed to get out of first gear over recent weeks, and they eased to a 1-0 win last weekend against Arsenal. Raheem Sterling scored the only goal in that narrow win, but in truth, the English winger could have had a hat-trick in the first ten minutes of that game.

This isn’t typically a fixture that West Ham look forward to, as they have lost nine of the last ten in all competitions. However, they did take a point from the previous game against City this season, as Michail Antonio opened the scoring before Phil Foden levelled for Guardiola’s side.

West Ham will look to make this game as tricky as possible for City, and they do have the quality on the counter to cause problems. However, given City’s excellent record against the Hammers, it will be hard to see past the home win.

Make sure to bet on Manchester City vs West Ham United with 22Bet!