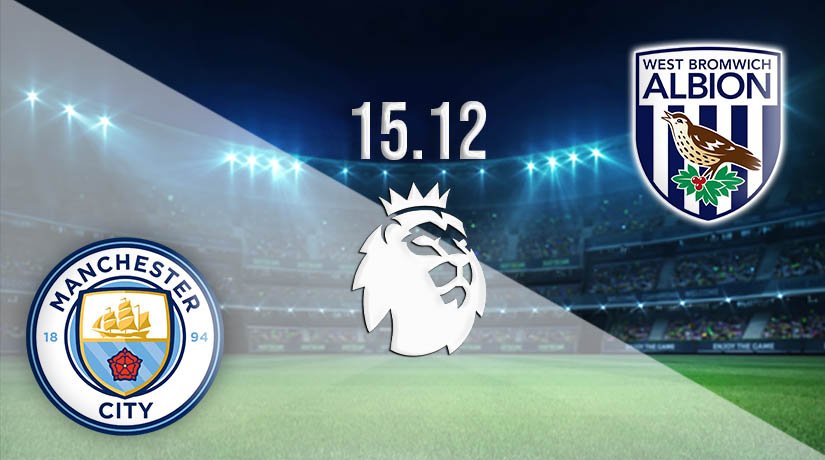 Manchester City welcome West Brom to the Etihad Stadium on Tuesday evening for a match scheduled to kick-off at 20:00 GMT. This clash will be shown live on television as the locals aim to pick up the three points needed to bolster their title challenge while the Baggies hope to end a miserable run that has pulled them into the relegation zone.

Manchester City open the show placed ninth in the Premier League table with their stats for the campaign so far reading five wins and four draws against two defeats, scoring 17 goals while conceding 11. The home team have 19 points on the board which leaves them four short of Southampton and the top-four, but they do have a game in hand over most sides above them in the table at this stage.

Man City haven’t been their ruthless self so far, but they will kick-off this game unbeaten in their last three league matches, following two wins with a draw last time out. Pep Guardiola’s crew were held to a goalless draw in the Manchester Derby by United on Saturday, neither side able to find a way to goal in what was a tense 0-0 finish.

Baggies in the relegation zone

West Brom fans haven’t had much to cheer so far this season and can be found down in 19th position looking like a team destined to be playing Championship football next term. The Baggies have won only one of their first dozen, drawing three and losing eight, scoring nine goals while leaking 25. They are five points better than bottom club Sheffield United but three behind Burnley in safety.

The visiting side followed their only win of the campaign with a pair of defeats, losing 5-1 at home against Crystal Palace and 2-1 at St James Park versus Newcastle United on Saturday. It is worth noting that despite their poor form, West Brom have found the net in each of their last three games in this competition.

This is a clash of a team in the running for the title against one struggling to keep hold of their place in the division. Anything can happen in this league, but Man City will be confident of getting the win and scoring a few goals in the process.

Make sure to bet on Manchester City vs West Brom with 22Bet!