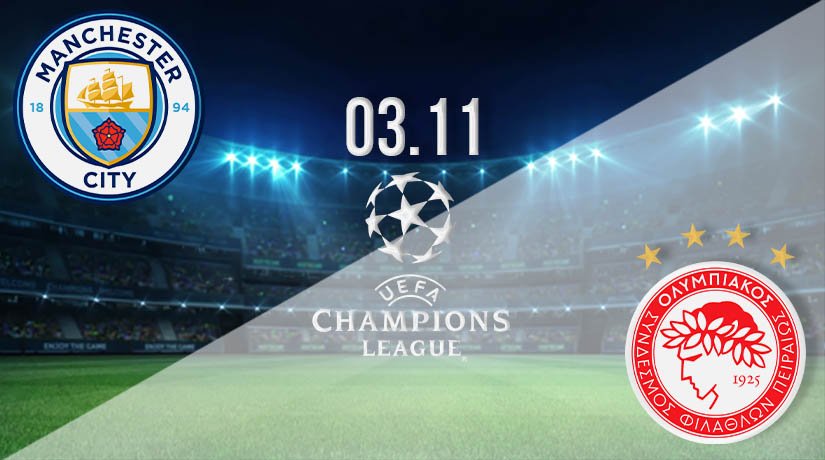 Manchester City are already cruising into the next round of the Champions League this season, as they have won both games so far. But, will they win a third group game on the bounce this week?

Manchester City remain one of the favourites to win the Champions League this season, and they have started the European season looking like they mean business. The Citizens were handed a fortunate group, as they look the most superior team on paper when assessing the teams in Group C. That has proven to be the case from the first games in the group, as they have won both games to this point, and they have scored six goals and conceded just once.

City have scored three goals in both games so far, as they beat Porto 3-1 at the Etihad, and Marseille 3-1 away from home. The latter of those was their last game, with Ferran Torres, Ilkay Gundogan and Raheem Sterling scoring the goals in the win. City also claimed a much-needed win in the Premier League in their last game, as Kyle Walker scored the only goal in a 1-0 win against Sheffield United.

Olympiakos will be one of the sides that will be competing for the other qualifying spot in Group C, as they have already won one of their two games in the Champions League so far. That win came on the opening night of the Champions League, as they beat Marseille 1-0. The only goal on that occasion was scored by Ahmed Mahgoub in the 91st minute. However, they were unable to follow that up with another Champions League win, as they were beaten 2-0 by FC Porto. The odds will be stacked against the Greek side in this fixture.

Pep Guardiola will have a fully fit squad to select from for this fixture, as Sergio Aguero has returned to full fitness recently. However, the Greek side will be without Al Arbi Hilel Soudani and Ousseynou Ba, who have both tested positive for COVID-19.

Manchester City will certainly be the pick to get the win from this fixture, as they have the better players and have been in the better form. It could be another 3-0 success for City with Ferran Torres scoring for the third Champions League game in a row.

Make sure to Manchester City vs Olympiakos with 22Bet!