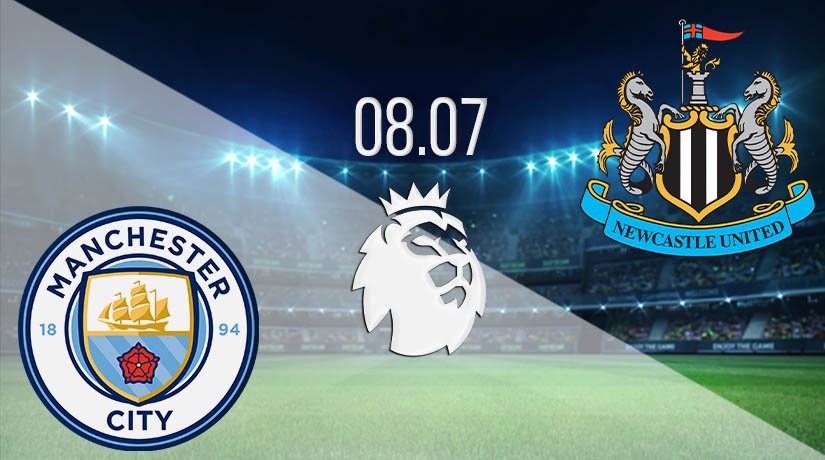 Manchester City will be looking to return back to winning ways when they take on Newcastle United on Wednesday. The two sides recently met in the FA Cup, but there has been a newfound belief surrounding Newcastle over the past couple of games.

Manchester City have very little to play for since their league title has already been handed over to Liverpool. However, they didn’t look like a side that was relaxing in their recent game against Southampton, as they desperately looked to claim the victory. However, despite having the same number of shots did as Leicester in their 9-0 success over Southampton, the Citizens were unable to break the resolute Saints backline.

They defended excellently in the 1-0 win, with a Che Adams wondergoal being the difference between the two sides. Once again it was a defensive mistake that handed the opportunity to the Saints, and that will be something that Pep Guardiola will be looking to address over the summer months. City have now won just once in their previous three, and have lost more games that Manchester United and Arsenal this season.

Newcastle United have bizarrely scored as many goals since the restart as they did between January and May. Steve Bruce appears to have found the perfect mix in his side, with the influential Allan Saint-Maximum having a positive effect on the team in every game since the restart. The Toon have been unbeaten in the league since the restart, as they have won two of their four fixtures. Their last outing was against West Ham United, as Miguel Almiron and Jonjo Shelvey scored the goals for the Magpies as they secured a point. Bruce will be hoping that his side can claim a huge scalp this week.

Newcastle actually have a decent record against Manchester City over their previous three games in all competitions, as they have only been beaten once. That defeat came in their recent FA Cup meeting, as City ran out 2-0 winners. However, since 2015, City have won six of the nine meetings.

There is bound to be a response by City in this fixture, and that means that it is hard to see past a win for the home side. Newcastle’s recent form has been good, but they haven’t come up against this calibre of opposition.

Make sure to bet on Manchester City vs Newcastle United with 22Bet!