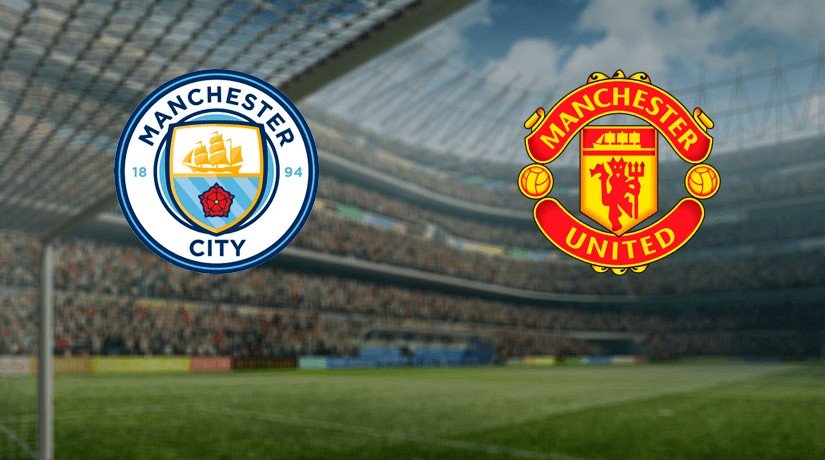 The EFL Cup takes center stage again this week, as Manchester United travel to their cross-city rivals Manchester City for Manchester Derby, with the winners earning a place in the final in February. City holds the advantage going into the second leg as they have a 3-1 lead from the first leg.

United were hugely disappointing in that first leg at Old Trafford and were 3-0 down after the first half. Goals from Bernard Silva, Riyad Mahrez and an own goal from Andreas Perriera put Pep Guardiola’s side in complete control of the tie. However, the Red Devils still have slim hopes of progression as they scored a late goal through Marcus Rashford.

The Englishman will be missing for the second leg after picking up a back injury in the FA Cup replay against Wolverhampton Wanderers, which means there will be extra pressure on Anthony Martial and Mason Greenwood. Both players scored in United’s 6-0 win over Tranmere on the weekend, but this will be a much bigger task for the Red Devils.

City were also successful in their FA Cup game over the weekend as they ran out 4-0 winners over Fulham at the Etihad. The game was turned on its head after ten minutes when Fulham were down to ten men. Guardiola has taken this competition very seriously this season, and he will likely field a near-full strength starting eleven for this game.

🙏 Pep Guardiola pleads with @ManCity supporters ahead of their next game with @ManUtd. pic.twitter.com/N4CPCUaVDw

Both sides still have aspirations in the league this season, but a cup success would be the primary goal. Ole Gunnar Solskjaer would see success in either competition as a possible way to keep his job for next season. Meanwhile, the Champions League will be the competition that Guardiola has his sights of winning this season.

United’s form leading into this game will be a concern, as they have lost their last two in the Premier League. They haven’t scored a goal in those two games either, and even their 6-0 win over Tranmere won’t have lifted the pressure on Solskjaer. The Red Devils will need to put in a competitive performance in this game to appease their fans.

There is a huge gulf between the two Manchester rivals, and City will easily go into the fixture as the heavy favorites to progress. United did record success over City at the Etihad in the league earlier in the season, but without Rashford their chances will be diminished. City will likely recall Sergio Aguero for the fixture, and the striker will score in a comfortable win for the Citizens.

Prediction: Sergio Aguero to score and Manchester City to win.