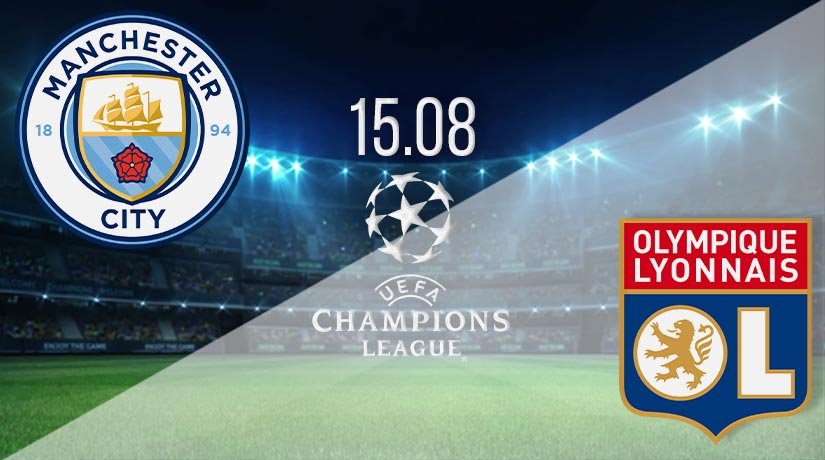 The final fixture of the quarterfinal round of the Champions League will see Manchester City look to reach the semi-final stage for just the second time in their history. However, they will come up against a Lyon side that will be high in confidence after recently knocking out Juventus.

Manchester City are still considered by many as the leading side to win the Champions League this season, and their victory over Real Madrid in the last round would have done little to change that. City were excellent in both legs of that clash, as they secured their place in the quarterfinals. There was still a lot to play for ahead of the second leg last week, but Raheem Sterling and Gabriel Jesus goals proved crucial in their bid to reach this stage.

City controlled the game excellently, and should have probably won the game by more. However, defensively they were better than they have been for months, and that would have certainly been an important factor for Pep Guardiola. City don’t have the best record against Lyon though, as they have failed to win the previous two meetings, which also includes a defeat that they suffered last season to the French side.

Lyon shocked Europe last week by reaching this stage of the competition, as many believed that they were going to be knocked out by Juventus in the second leg. However, an early penalty from Memphis Depay settled the nerves. Cristiano Ronaldo did score a brace to secure victory on the night, but the French side went through on away goals. They were secure defensively on that evening, and that will have to be the case once again if they are to shock City and reach the last four of the Champions League.

Oumar Solet could be back in contention for a starting position for Lyon as he has recently returned to training. However, City will once again be without talismanic striker Sergio Aguero, who will be missing out with a knee injury.

Lyon showed in the last fixture that they can defend excellently against the better teams in Europe. However, City have been brilliant in the final third throughout the season, and it is unlikely that the French side will be able to keep out the Premier League side. This should be a routine victory for City as they book their place in the semi-finals.

Make sure to bet on Manchester City vs Lyon with 22Bet!