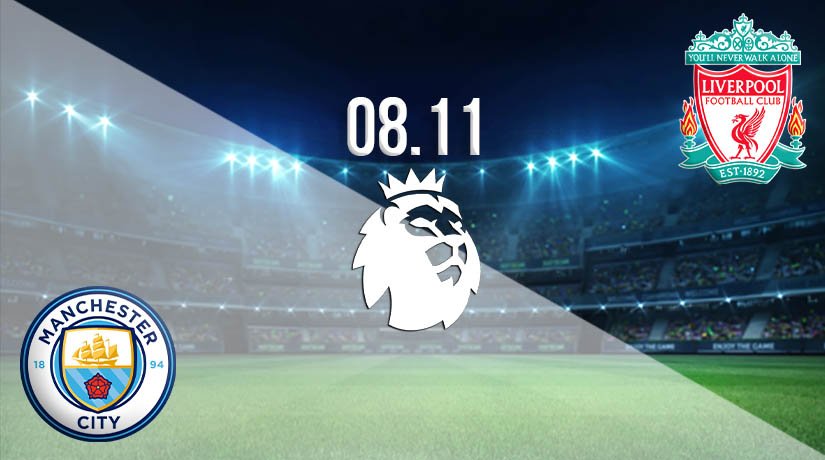 The football treats just keep coming for lovers of the beautiful game and following a midweek of Champions League and Europa League action we return to domestic games. There’s plenty to keep armchair fans entertained from the Premier League but the match of the day comes from the Etihad Stadium where title rivals Man City and Liverpool clash from 16:30 GMT on Sunday.

The stats associated with this fixture show these teams have met 185 times in the past in competitive action and Liverpool hold the lion’s share of wins. The Reds have claimed victory 90 times already with the Cityzens on 47 and 48 games ending in a draw. Man City did ease to the points when these clubs last crossed paths, winning 4-0 at this venue back in the summer.

Manchester City sit 10th in the Premier League but have played a game less than most other teams in the division. The home team bring stats reading three wins against two draws and a single defeat, scoring nine goals but conceding eight in the same period. The 11 points gained means they are just two behind Southampton and a place in the top four and five off the pace set by leaders Liverpool.

Pep Guardiola’s side were last seen in league action winning to extend their unbeaten run to four games. They travelled to Bramall Lane last week and bagged a hard-fought 1-0 thanks to a winning goal scored by Walker with 28 minutes on the clock. Despite having chances to add to their tally, the Man City attack lacked their usual composure in the forward areas.

Liverpool are back on top of the Premier League following a decent start to the campaign and will now aim to beat their main rivals on their patch and strengthen their claims on two-in-a-row. The Reds have won five, drawn one and lost one game so far, scoring 17 goals and conceding 15 and have won each of their last two games. That may be in pole but that leaky defence will give boss Jurgen Klopp plenty to ponder.

The visitors rounded off October with a win when beating West Ham United 2-1 at Anfield in what was a fascinating contest. The Hammers arrived in fine form and got off the mark with a goal from Fornals to take the lead but that was matched by Salah from the penalty spot late in the first-half. With the game heading for a draw, Jota scored to win the points for his employers and send West Ham back to London empty-handed.

Both teams with high hopes of taking the points and that should make for a fascinating contest. Man City enjoy home advantage and are on an unbeaten run, but Liverpool are top of the league and showing the better form.

Make sure to bet on Manchester City vs Liverpool with 22Bet!