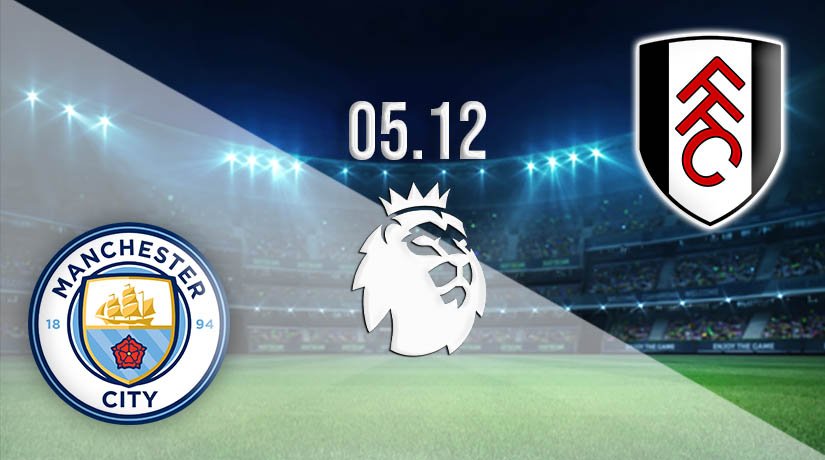 It was a huge win for Fulham last time out, but matters will not be getting any easier for Scott Parker’s side this weekend, as they make the daunting trip to the Etihad to take on Manchester City.

It has been a season of shocks in the Premier League so far this term, and that was the case once again last time out. Fulham were expected to lose against Leicester City, who were targeting top-spot, but they produced an excellent display to claim all three points at the King Power Stadium. Fulham raced into a 2-0 lead in that game, as Ademola Lookman and Ivan Cavaleiro found the net. The latter of those goals came from the penalty spot, which ended a run of three missed spot kicks in a row for the Whites. However, it was still a nervy finish for Fulham, as Harvey Barnes pulled one back. Fortunately they were able to hold on for the three points, which took them outside of the bottom three. But, this is a much tougher ask.

Manchester City are finally looking to be back on track, as they recorded a huge win against Burnley last time out to end their two-game winless run. City remain in the bottom half of the table, but they could move up to fourth with a win this weekend. Riyad Mahrez was the standout player in their recent win, as he scored a brilliant hat-trick for the Citizens. Benjamin Mendy and Ferran Torres also scored. Burnley were terrible defensively in that game, which Fulham will be able to use as a blueprint as to how not to defend against City.

The recent meetings between the sides doesn’t make for pleasant reading for Fulham, as they have lost all nine of the last meetings. The Whites haven’t even scored in five of these fixtures against the Citizens. City’s last win against Fulham came in the FA Cup in January, as they ran out 4-0 winners at the Etihad.

Fulham would certainly have taken confidence from their win at the King Power, and there were indicators that their defensive has improved. This will be a massive challenge for them this weekend, and it is too difficult to see anything other than a home win. The handicap market could be a useful way to generate returns for this match.