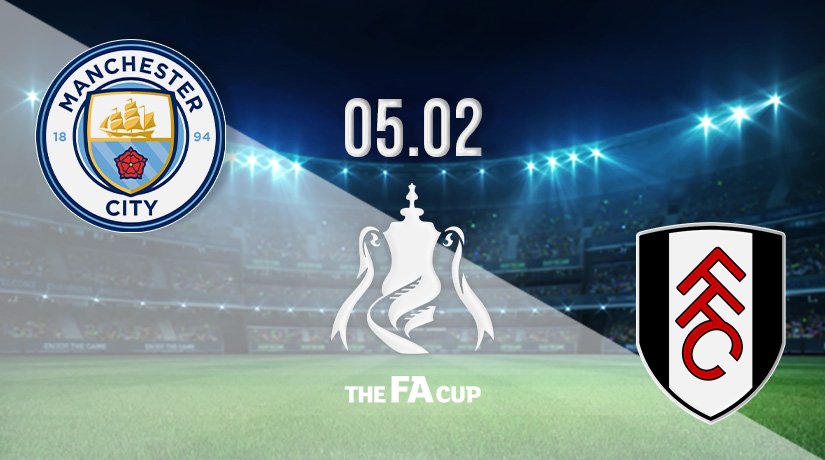 Manchester City are the clear favourites to win the FA Cup this term for a seventh occasion. However, they will come up against one of the most exciting teams in the Championship in the fourth round this weekend, as Fulham are the visitors to the Etihad.

One of the games of the fourth round weekend in the FA Cup comes from the Etihad on Saturday afternoon. Manchester City and Fulham are the most attack-minded teams in their respective leagues, with both clubs only knowing how to play on the front foot.

City are overwhelming favourites in the betting, as they search for a seventh FA Cup success, and a second under the management of Pep Guardiola. The Premier League leaders eased through to the fourth round of the competition following an easy 4-1 success on the road against Swindon Town.

City named a strong team for that fixture, and seamlessly moved into a 3-0 lead before the hour mark. Bernardo Silva, Gabriel Jesus and Ilkay Gundogen scoring the goals. Cole Palmer added the fourth in the win for City. However, the hosts this week will be looking to get back to winning ways after drawing their last fixture against Southampton in the Premier League.

There is little doubt that Fulham look the outstanding team in the Championship this season. They have been very impressive in the attacking third in their last five fixtures, as they have scored a remarkable total of 23 goals. That includes 6-2 wins against both Bristol City and Birmingham City, as well as a 7-0 win against Reading.

Fulham overcame Bristol City in the third round of the competition, but needed extra time to get past their stubborn rivals. Ultimately, Harry Wilson’s goal in the 105th minute was the difference between the sides to get the Cottagers through to the fourth round.

Manchester City have a dominant record against Fulham, as they have won each of the last nine. They have also kept clean sheets in seven of those victories. The last meeting between the sides in the FA Cup came at this stage in 2020, as City ran out 4-0 winners at the Etihad.

Fulham aren’t likely to set up any other way this weekend, which means there will be an open feel to the game at the Etihad. That only favours the hosts, and we could see them winning 3-1.