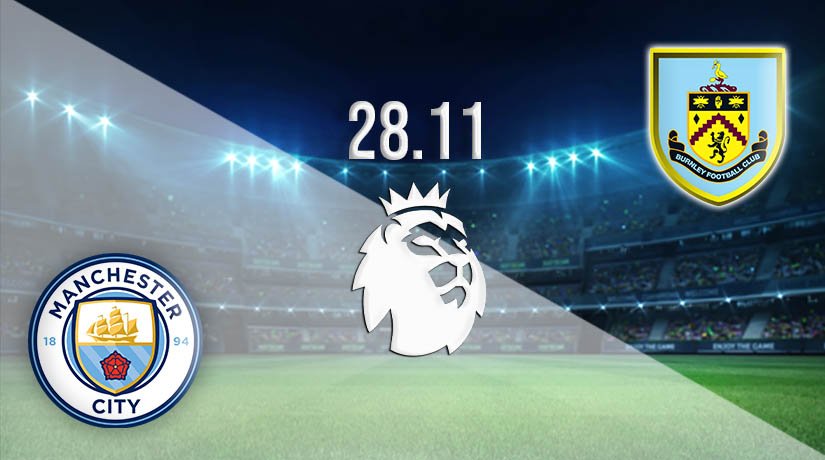 Manchester City haven’t been able to find their best form so far this season, but that will need to change soon if they are to emerge as a potential title contender. This could be a good game for them to get back on track.

Manchester City’s title hopes could be fading already at this early point of the season, as they are already eight points off the pace in the Premier League. They find themselves in the bottom-half of the league table and have endured their worst start to a season since the 2008-09 season, which ultimately spelled the end of the Mark Hughes era at the club. It’s incredibly unlikely that Pep Guardiola will find himself in the same position, as he recently signed a two-year extension with the Citizens. However, their form will need to improve quickly to compete with Liverpool this season. City have won just twice in their last six league games, and will come into this fixture after being on the receiving end of a Mourinho masterclass. Spurs ran out 2-0 winners against City, with the Citizens failing to create many clear cut opportunities in the game.

Things are beginning to look a bit better for Burnley, after they recorded their first win of the season at their eighth attempt last time out. The Clarets held off Crystal Palace to win that game 1-0, with the only goal in the game being scored in the first half by Chris Wood. Defensively they have been good this season, as they have conceded just 12 goals. That total is fewer than the number of goals that Manchester United, Liverpool and Everton have conceded so far this season. However, they are struggling to find the net, as they have scored on just four occasions, which is the joint-lowest at this point.

Manchester City have won nine of the last ten against Burnley in all competitions, which highlights the challenge that the Clarets have at the Etihad this weekend. Burnley lost at the Etihad 5-0 last season.

Burnley have been decent defensively so far this season, but it is extremely unlikely that they will win this game, as they don’t pose much of a threat in the attacking third. Therefore, we expect City to get a routine victory to fire them back up the league table.

Make sure to bet on Manchester City vs Burnley with 22Bet!