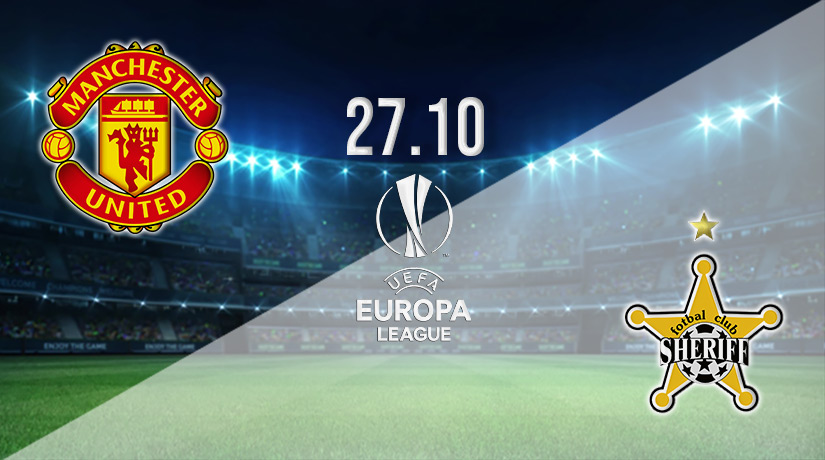 Manchester United, who trail Real Sociedad in Group E by 3 points, will be looking to seal qualification from the group with a win when they host third-placed Sheriff at Old Trafford on Thursday with kick-off slated for 20:00 GMT.

Can Man United make it Four Wins on the Bounce in Group E?

Manchester United will look to re-find their winning groove after their 1-1 draw away to Chelsea. Their clash with Sheriff on Thursday will present an opportunity for Ten Hag’s side to seal qualification from Group E and put pressure on leaders Real Sociedad who will be playing Omonoia.

Ten Hag is likely to shuffle his squad and rotate a few players as he seeks to keep his squad fresh in this busy pre-World Cup schedule. However, he will expect some of the fringe players to step up and maintain high-performance standards.

Can Sheriff Cause an Upset in this Penultimate Fixture to Bolster their Chances of Qualification Going into the Final Match?

Sheriff will have a tough task to contain Manchester United at Old Trafford on Thursday as they hope to keep their hopes of qualifying from Group E. Defeat will ensure that they will not proceed in the Europa League beyond the group stage this term.

They will focus on striking a robust balance between defence and attack. However, they will need to defend deep and be aggressive when they are without the ball.

Sheriff will also need to be brave on the ball to play through the Man United press; this will be crucial to progress the ball into the final third and put the Man Utd defenders under pressure.

Manchester United started their Group E campaign on a losing note; they dropped three points in a 0-1 reverse at home to Real Sociedad on matchday 1. They then bounced back with a win away to Sheriff on matchday 2.

The Red Devils have also won way to Omonoia (2-3) and at home to Omonoia (1-0). They have scored six times and conceded three goals in the process. Ten Hag’s charges have collected nine points, and they are currently second in Group E, 3 points behind leaders Real Sociedad.

Ten Hag will focus on sharpening his attack while retaining defensive solidity heading into the clash with Sheriff.

Sheriff have won just once and lost three times in their four outings in Group E. They opened their Europa group stage campaign with a convincing 0-3 win away to Omonoia.

However, they have lost the three subsequent matches in the group against Manchester United (0-2) at home, Real Sociedad at home (0-2), and Real Sociedad away from home (3-0).

Sheriff have scored three goals so far in their four fixtures while they have conceded 7 times. This highlights their challenge in the group, which conceding too many goals while their attack has not been clinical.

The English striker is increasingly regaining his form as the season has progressed. He has looked sharp in recent matches and is motivated.

He works hard for the team and his devastating pace poses a constant danger to the opponents.

Rashford will be central to United’s play against Sheriff on Thursday.

The 23-year-old Nigerian professional has grabbed four goals in eight appearances in the Moldovan National Division. He has also scored one goal in the Europa League this season.

His pace is essential to Sheriff’s penetration in the final third; Rasheed’s physical approach to the game makes him a handful for most defenders. He will represent Sheriff’s hope of breaking down the Unite defence and creating goal-scoring chances.

He will be crucial to Sheriff if they are to take anything from Old Trafford.

Man Utd will seek to dominate the match by bossing possession, controlling the midfield, and dictating the tempo of the match.

Sheriff will defend deep when out of possession. At possession turnovers, Sheriff will be brave in their passing and movement to cause Man United problems.

Manchester United will have too much for Sheriff, and they will win the three points they need to seal qualification.

Make sure to bet on Nantes vs Qarabag with 22Bet!