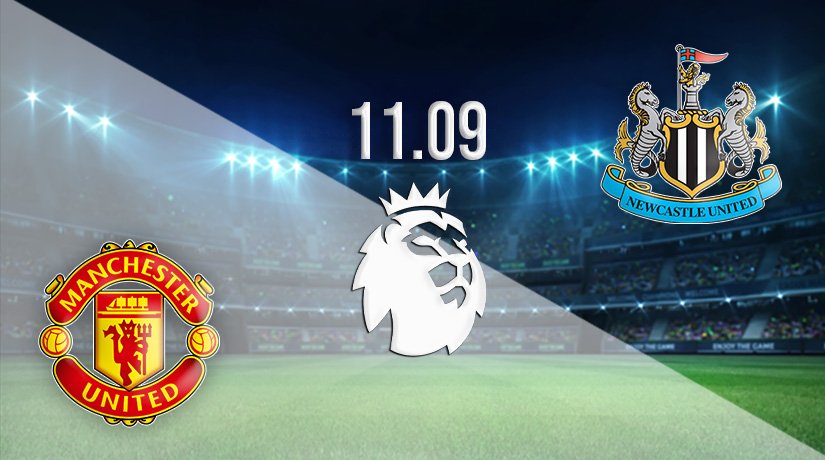 The most exciting game in the Premier League takes place at Old Trafford this weekend, as all eyes will be on the returning Cristiano Ronaldo, as he makes his grand return to the Theatre of Dreams. Newcastle United are the visitors to Old Trafford.

The last two weeks have gone too slowly from a Manchester United fans’ perspective. Cristiano Ronaldo’s return to United was confirmed on deadline day, which saw the Portuguese superstar return to the club 12 years after leaving for Real Madrid. All eyes will be on the famous number seven this weekend, as he looks to take this United side to the next level. United’s start to the season has been fairly good, as they have picked up seven points from a possible nine. That sees them currently sit in third place ahead of this round of fixtures. The Red Devils needed to ride their luck in their final game before the international break, as they were largely second best against Wolves, but still somehow managed to get the victory. Mason Greenwood continued his excellent start to the campaign with the winner in the Black Country, as the Englishman fired home the winner with ten minutes to go of the 90.

Newcastle will be hoping to do more than just make up the numbers at Old Trafford on Saturday, as they still search for their first win of the new Premier League season. Steve Bruce’s side have picked up just a point in the three games that they have played to this point, with that coming in their most recent game against Southampton. Newcastle thought that they had claimed maximum points after Allan Saint-Maximum scored in the 91st minute. However, a late penalty for the Saints saw them snatch a point.

Newcastle haven’t recorded a victory at Old Trafford since December 2013. They have lost five of their six trips to the Theatre of Dreams since then, which includes the 3-1 defeat that they suffered in February. United have also won the last three, and have scored eleven goals in those fixtures.

Ronaldo will be star attraction at Old Trafford this weekend, and he isn’t typically a player that disappoints when the attention is on him. It’s hard to see past the Portuguese star scoring in this game, as United claim a dominant victory.

Make sure to bet on Manchester United vs Newcastle United with 22Bet!