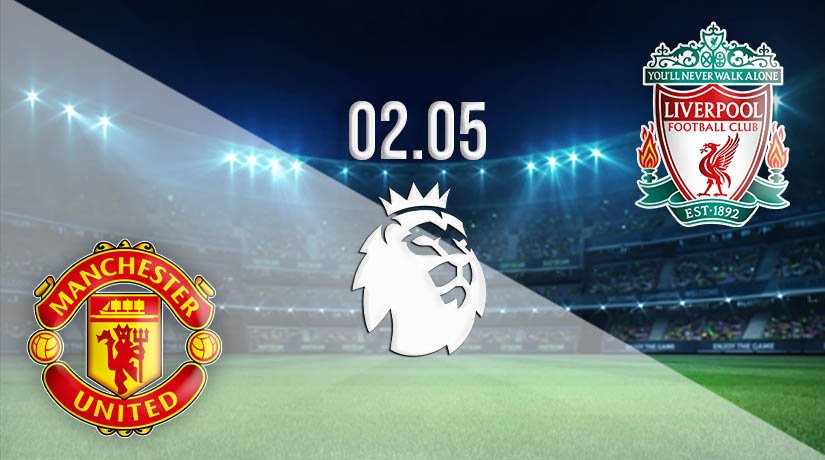 One of the most famous fixtures in club football takes place at Old Trafford on Sunday as Manchester United return from Europa League action to host Liverpool in the English Premier League. Armchair fans can follow all the action live on TV from 16:30 GMT as both teams aim to claim victory in the first match of the season’s final month.

These teams have served up some memorable encounters over the years, with the most recent clash producing a 3-2 win for the Red Devils earlier this year. That was an FA Cup game that had it all, including a double for Salah and a late winner from Fernandes. Will this renewal live up to the drama of that day?

United on the tail of City

Man Utd is second in the Premier League and ranks as the division’s form side of late. They have 67 points on the board, which places them ten behind current leaders and derby rivals Man City, but time runs out to catch the Cityzens. We have five games left to play, with a maximum of 15 points up for grabs. Can United turn things around?

To have any chance of ramping up the pressure on the leaders, Man Utd know they must claim a home win over last season’s champions, Liverpool. This will be their second game of the week following Thursday’s Europa League semi-final against Italian Serie A side Roma. They were the home team in midweek, so we shouldn’t see any fatigue in the players.

Liverpool won the Premier League title at a canter last season and many expected them to do the same in this campaign. However, it wasn’t to be with the Reds starting the week down in sixth place, and they could miss out on Champions League football next season. A strong finish is expected from Jurgen Klopp’s men to save their season and battle back into the top four.

Despite their lowly position, Liverpool is unbeaten in their last five games, following three victories on the bounce with back-to-back draws in their previous two. They drew 1-1 at Anfield against Newcastle United last weekend with a goal from Salah inside the first three minutes of the game, eventually cancelled out by a stoppage-time equaliser from Willock.

Two teams arrive in fine form, and this should be a thrilling 90 minutes of football from the Premier League. The pressure is on Man Utd to keep in touch with leaders Man City and punish any mistakes made by their rivals between now and the end of the season.

Liverpool is improving and would have been hurt by that late equaliser against Newcastle last weekend. They are in a race for the top-four, and the points may just mean more to the away team than their hosts.