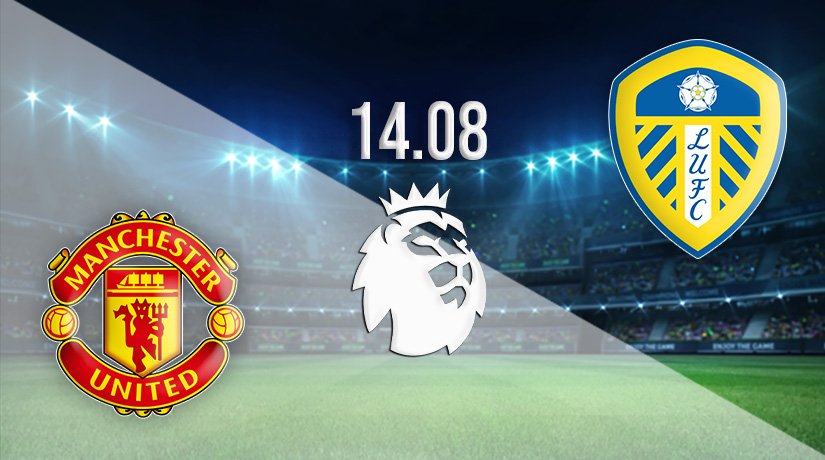 The 2021-22 season will be a huge one for Ole Gunnar Solskjaer and his Manchester United side. They will kick off their Premier League campaign in front of a packed Old Trafford for the visit of one of their main rivals- Leeds United.

Manchester United’s wait for a trophy continued following the 2020-21 season, as their Europa League final defeat means that the Red Devils have now gone four years without a piece of silverware. However, despite that, there has been undoubted progression over the past 12 months from Solskjaer’s side. United ended the season second in the Premier League, and reached the semi-finals of the League Cup. The Red Devils finished 12 points behind Manchester City, and signings have been made this summer to bridge that gap. Jadon Sancho made his long awaited switch to Old Trafford from Borussia Dortmund, while Raphael Varane’s move to United is expected to be made official within days. Varane’s signing could be a massive move by the club, as he offers the experience as well as the ability to be the perfect partner for Harry Maguire at the heart of the United defence.

Marcelo Bielsa would have been delighted with Leeds United’s return to the Premier League, as the Whites finished ninth. There were fears that their style of play would have been detrimental to their chances in the second half of the season, as many believed that they would burn out. However, that never happened, as they concluded the season with four straight wins. Leeds could be a potential dark horse pick for a European spot this season if they can maintain their consistency. Patrick Bamford was one of the standout players for the club last season, as he proved his doubters wrong by scoring 17 goals in the league.

Manchester United have won two of the previous three meetings between the sides. That includes the win that they achieved at Old Trafford last season, as they claimed a famous 6-2 success. The second meeting between the rivals ended in a 0-0 draw at Elland Road.

United must start the season strongly if they have realistic title hopes this season. Leeds will not make it easy for the Red Devils, but United’s counter-attacking style is perfect for this fixture against Bielsa’s side, and they should claim an opening three points in front of their home support.

Make sure to bet on Manchester United vs Leeds United with 22Bet!