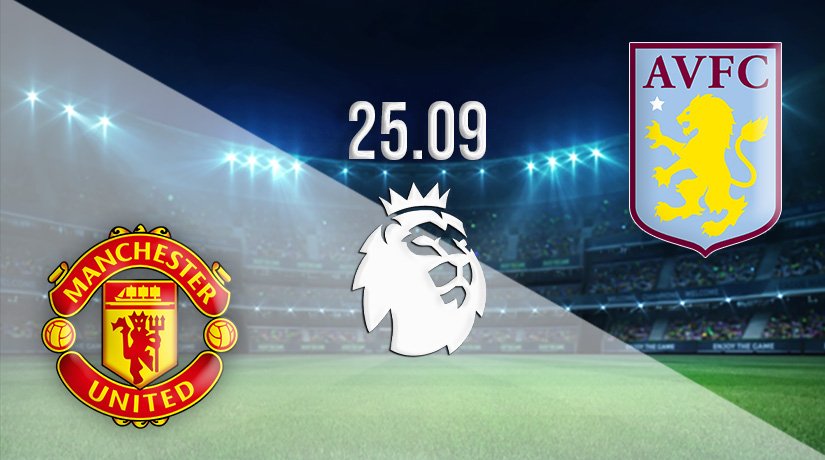 Manchester United kick off the Premier League weekend with an early fixture against Aston Villa. Old Trafford hasn’t been a happy hunting ground for the West Midlands side, but could they spring a surprise on Saturday?

Manchester United have started the new Premier League season in great form, and more than look capable of mounting a title challenge based on the performances that they have put in. The Red Devils will be aiming for a fourth straight league win this weekend, after winning for the third time in a row in the league last weekend against West Ham United. Once again, Cristiano Ronaldo was on the scoresheet in the victory, as he found the net for the fourth time in three games. However, it was Jesse Lingard that was the match-winner, as he scored ten minutes from time. United will also be looking for a third straight home win at the start of the new season in the league, after previously beating Leeds United and Newcastle United, scoring nine goals in the process.

Dean Smith would have been happy that his side picked up a victory last weekend, as they had conceded four goals in their two previous fixtures. It was an excellent response by the Villa, who just seven days earlier had been swatted aside by Chelsea. Villa were by far the better side in the second half of their fixture against Everton, and dually walked away from the game with a 3-0 victory. Leon Bailey was the standout star, as he scored and set up a goal before going off with a slight knock. Matty Cash also found the net in the win. However, this will be a slightly more difficult challenge facing the Villa this weekend.

It looks hard to see past a United win in this fixture given their dominant record against Aston Villa. Ronaldo will be once again the leading man for United, and looks a good bet to add to his tally of four goals since returning to the club.

Make sure to bet on Manchester United vs Aston Villa with 22Bet!