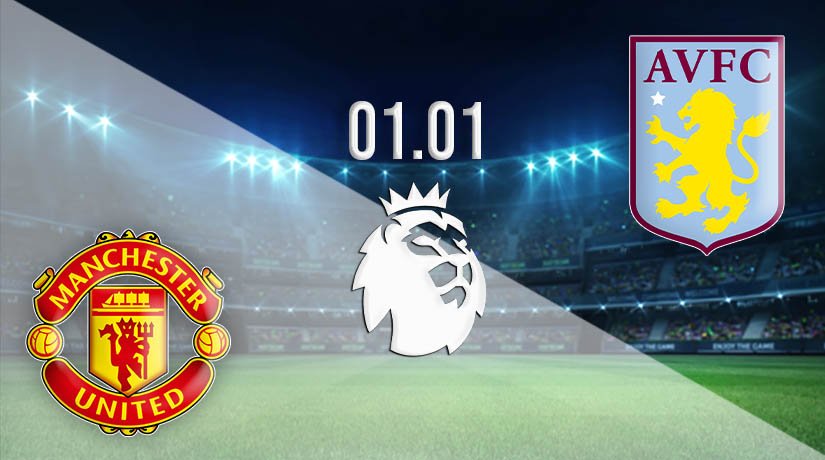 Manchester United take on Aston Villa in one of only two games scheduled to be played in the Premier League on New Years Day. This match headlines a surprisingly quite schedule but gives the home team a real chance to collect three points and add serious weight to their title challenge. To achieve that they will have to defeat a Villa side who can cause an upset.

The first half of the 2020/21 season wasn’t easy for Man Utd fans and after sitting out the first week due to European commitments and a slow start they were immediately playing catchup on the leading teams. Solskjaer’s side finished third last season and hope to build on that by challenging for the title this term. Heading into 2021 they are in contention to do just that.

The Red Devils impressed when scoring back-to-back wins over Sheffield United and Leeds United, hammering the latter 6-2 at this venue on 20 December. They also booked their place in the semi-final of the EFL Cup with a 2-0 win over Everton at Goodison Park but were held to a 2-2 draw at the King Power Stadium in their league comeback.

Vila punching above their weight

Aston Villa have impressed in the opening exchanges of this season and are far higher in the league table than many pundits predicted, the majority suggesting the Villans would be relegated come the final count. They are on track to not only beat the drop but do it quite comfortably and there’s no reason why they can’t challenge for a Europa League finish.

The visitors caught the eye with an unbeaten run that saw them defeat Wolves in their first game of December before making light work of West Brom away from home. They hammered Crystal Palace 3-0 on Boxing Day thanks to goals from Traore, Hause and El Ghazi, the latter scoring three goals in two games.

This is a fascinating match involving two teams in great form and two confident they are good enough to take all three points from this match. Man Utd are the home team but will find Villa to be a well-organised side with flair in attack.

Make sure to bet on Man Utd vs Aston Villa with 22Bet!