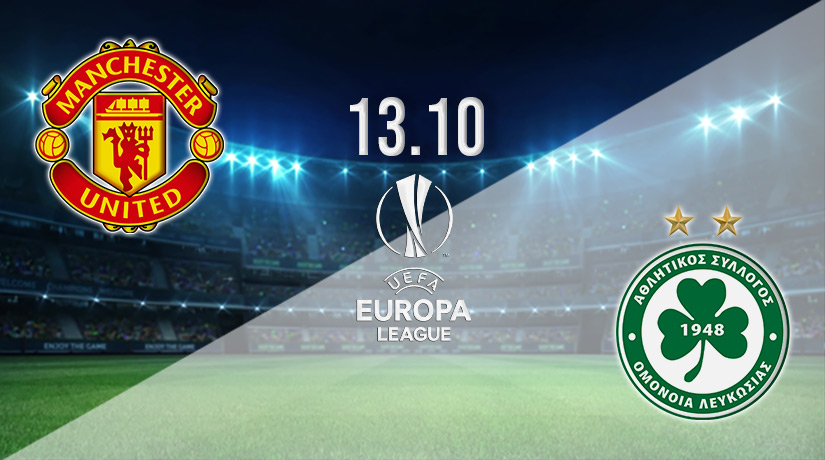 Manchester United is back in Europa League action at Old Trafford for the first time since matchday one on Thursday. The Red Devils will desperately need maximum points on Thursday, as they continue to track Real Sociedad, who sit three points clear at the top of the standings.

Manchester United returned to winning ways domestically on Sunday evening with a strong 2-1 victory on the road against Everton. However, the attention turns back to the Europa League on Thursday, as the Red Devils look for a third win in four games in the competition. Victory will also put pressure on Real Sociedad at the top of the Group E standings.

United and Omonoia played out a thrilling fixture in the Europa League last week, as the Red Devils eventually came out on top with a 3-2 victory. However, United had to overcome a scare in that fixture, as they fell 1-0 down inside the opening half. But, United struck back well in the second half, and went 2-1 ahead following goals by Anthony Martial and Marcus Rashford. The latter’s second goal looked to put United out of reach, but the team from Cyprus scored a second goal with five minutes remaining.

United’s home record in Europe over the previous two seasons has been very disappointing, as they have lost their previous two at Old Trafford. However, they have never lost three on the bounce.

Omonoia also have a poor record away from home in European competition, as they are winless in their previous 17. During that run, they have picked up just three draws, and their latest away win in any European competition came against Shamrock Rovers back in 1987.

This is just the second meeting between these two sides. However, no Cypriot team has ever won away from home against an English side. During that run, teams from Cyprus have lost six of eight fixtures, and have conceded an average of 3.4 goals per game.

United may have needed to overcome a scare in the reverse fixture between these two sides last week, but we don’t see them facing any similar issues this week. We’d expect the Red Devils to pick up a commanding victory, and could see Cristiano Ronaldo getting on the scoresheet after his winner against Everton at the weekend.

Make sure to bet on Manchester United vs Omonoia with 22Bet!