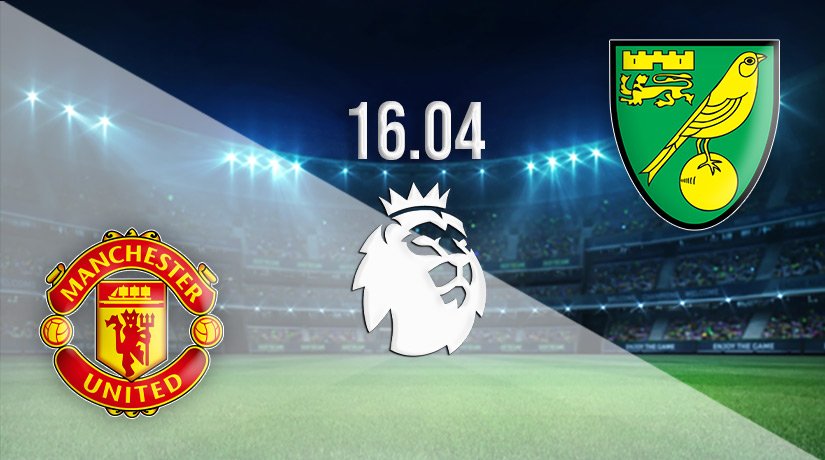 The animosity surrounding Manchester United is growing with every passing week, as the Red Devils look unlikely to finish in the top-four. Ralf Rangnick will be hoping for a response from his side this weekend after a poor showing against Everton last time out.

Whenever Manchester United go on a run of games without picking up victories, there are always talks that the club are in crisis. However, United certainly do appear to be in a crisis at present, as everything is going wrong both on and off the pitch. United stand to miss out on Champions League football next season at present, as they are sitting down in seventh, and are six points off Tottenham Hotspur.

The Red Devils have won just once in their previous five league fixtures, and have failed to win their previous two. United were handed an eighth defeat of the season in their previous fixture, as they produced an extremely poor display against Everton at Goodison Park. Rangnick’s side never looked like scoring in that fixture, and deserved to come out of the fixture on the wrong end of a 1-0 defeat.

Norwich City already appear destined to be playing in the Championship next season, but they produced a huge victory last weekend to end a long run without a success. The Canaries remain bottom of the league standings, and are seven points from safety having played a game more than Everton.

However, their 2-0 home victory against Burnley last weekend kept their very slim chances of staying in the Premier League alive. The Canaries approached it as a game that they couldn’t afford to lose, and goals from Pierre Lees-Melou and Teemu Pukki at least gave the home fans something to cheer about.

United have a fine record in this fixture, as they have won their previous four against the Canaries. They won the last fixture between the sides at Old Trafford 4-0 in January 2020. However, Norwich did beat United at the Theatre of Dreams back in December 2015.

It’s so hard to predict which United team will turn up at present, as they have been so poor over recent weeks. Everything suggests that United should have the quality to get the points, but they only narrowly left Carrow Road with victory back in December. Therefore, a chance could be taken on draw/Norwich in the double chance market.

Make sure to bet on Manchester United vs Norwich with 22Bet!