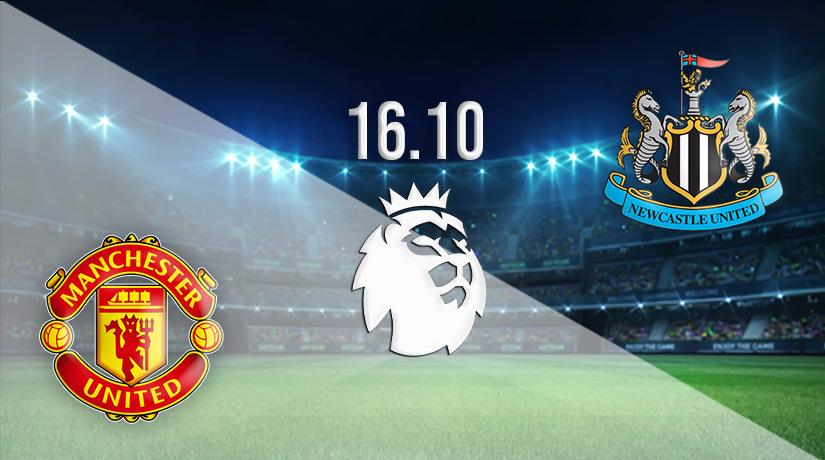 An exciting fixture is set at Old Trafford this Sunday, as Manchester United will be looking for a sixth league win in nine games this term against Newcastle United. However, the Magpies will come into the fixture in excellent form, having won their previous two Premier League fixtures.

Manchester United still have a long way to go before they become credible title contenders, but a place in the top four looks a realistic target this term for Erik ten Hag. United come into this fixture on Sunday sitting fifth in the league standings, and they have picked up five wins in their previous six fixtures.

The Red Devils bounced back well after a heavy defeat against Manchester City in their previous fixture, as they claimed a hard-fought 2-1 win at Goodison Park against Everton. Despite going behind early, United deservedly got back on terms thanks to Anthony’s third goal in three Premier League fixtures. The game-winning goal was scored in the second half by Cristiano Ronaldo, who netted his 700th club career goal.

Newcastle United look set to be very dangerous opponents for United this weekend, as the Magpies have started the season in excellent form. They could also end this weekend in the top four of the Premier League. After drawing three in four, Newcastle have responded excellently by winning their previous two matches.

Newcastle has scored nine goals in those two fixtures, with the latest win coming in the form of a 5-1 success at home against Brentford. Bruno Guimaraes scored a brace in that victory, while Miguel Almiron and Jacob Murphy also found the net.

United has an excellent home record in this fixture, as they are unbeaten in seven matches at Old Trafford against Newcastle. They have also won each of the previous five, which includes a 4-1 success last term. Newcastle’s last win at the Theatre of Dreams came back in December 2013.

This will be a big test of Manchester United’s top-four credentials, as they come up against a Newcastle side playing their best football of the season. However, United’s home record against the Magpies looks set to be the most interesting trend, and we could see the Red Devils claiming a scrappy 2-1 win.

Make sure to bet on Manchester United vs Newcastle United with 22Bet!