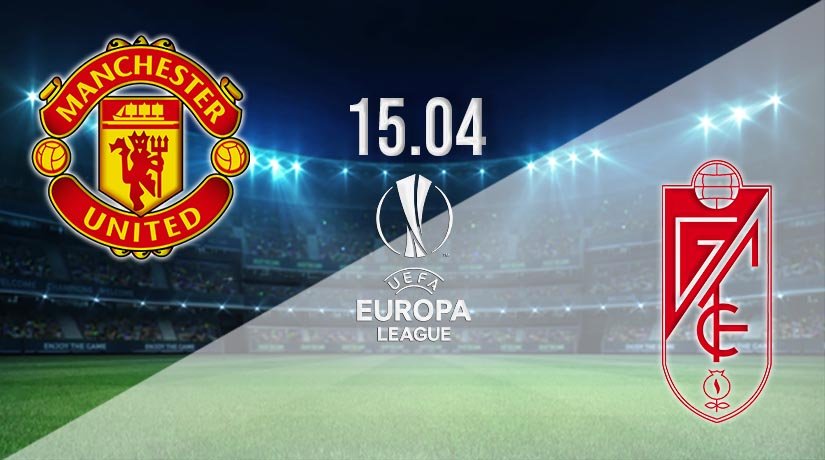 Manchester United already have one foot in the next round of the Europa League, but they will be hoping to complete the tie on Thursday evening back at Old Trafford against Granada.

Manchester United have made an excellent start to their quarterfinal clash with Granada, and return to Old Trafford this coming week with a 2-0 advantage. It looks unlikely that the Red Devils will throw away the advantage that they have built, especially given that Granada failed to lay a glove on United in the first leg. United took the lead in Spain through a first-half strike from Marcus Rashford.

The traveling side didn’t look to complete the tie until the closing stages, as they were awarded a penalty following a foul on Bruno Fernandes. The Portuguese midfielder made no mistake from the spot, as he gave United a two-goal advantage. That second goal looks to have made it mission impossible for Granada ahead of the second leg, as United will be confident of seeing out the tie with another win. However, the hosts will be without Harry Maguire, Luke Shaw and Scott McTominay, who all picked up suspensions.

Home advantage has been key for Granada throughout the Europa League to this point, and they will now need to do something that they have failed to do in the last two rounds, and that is win away from home. The Spanish side were beaten in Italy by Napoli in the round of 32, and in Norway by Molde in the previous round. This will be the hardest challenge they have faced away from home in the competition so far, which doesn’t bold well for their chances of turning the tie around.

Granada will be missing a number of important first-team players ahead of the second leg. Luis Milla, Alberto Soro and Pepe Sanchez are all set to miss the trip to Old Trafford. Meanwhile, Axel Tuanzebe will likely partner Victor Lindelof in the United defence with Maguire and Eric Bailly both out. Anthony Martial also remains out for the Red Devils.

United’s comfortable win last time out means that it is hard to see past them reaching the next round. Granada will be looking for the biggest win in their history, but we fully expect the Red Devils to get the win at Old Trafford.

Make sure to bet on Manchester United vs Granada with 22Bet!