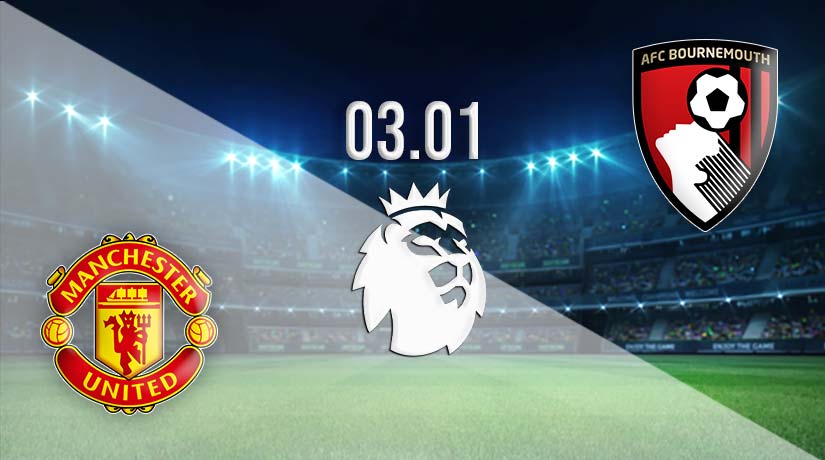 Manchester United have gone under the radar throughout the season, and they could move up to third in the Premier League standings with a victory at Old Trafford against Bournemouth on Tuesday. Meanwhile, the visitors are in free-fall, as they sit 15th after suffering back-to-back defeats in the league.

The next seven days could shape Manchester United’s season, as the Red Devils could move up to third in the Premier League standings before respective ties in the FA Cup and EFL Cup on Friday and Tuesday. The Red Devils have been in solid form over recent months, as they have lost just once in their previous six games.

However, since the resumption following the World Cup, United has recorded three consecutive wins in all competitions. That has been an excellent return to action, and the Red Devils were great value for a 1-0 win on the road against Wolves on New Year’s Eve. Man of the moment, Marcus Rashford, continued his hot-streak in front of goal by scoring the winner, and the English forward is likely to recalled to the starting eleven for this game on Tuesday.

Gary O’Neil was handed the Cherries job on a full time basis during the World Cup, but they haven’t kick started the resumption of the Premier League in any kind of form. Bournemouth has lost their previous two games, and they now sit just two points above the relegation places in the league standings.

The Cherries haven’t scored in their previous two league fixtures, as they lost 2-0 at Chelsea, before suffering the same result at home against Crystal Palace on New Year’s Eve.

United has picked up seven wins from ten Premier League fixtures against the Cherries. Both wins that Bournemouth has recorded have come in home fixtures, while the Cherries have lost eight of their nine visits to the Theatre of Dreams. Their only positive result was a 1-1 draw in March 2017.

This should be a fairly straightforward match to predict following the performances that we have seen from both sides following the restart. We could see United filling their boots at Old Trafford on Tuesday, and a 3-0 win could be on the cards.

Make sure to bet on Manchester United vs Bournemouth with 22Bet!