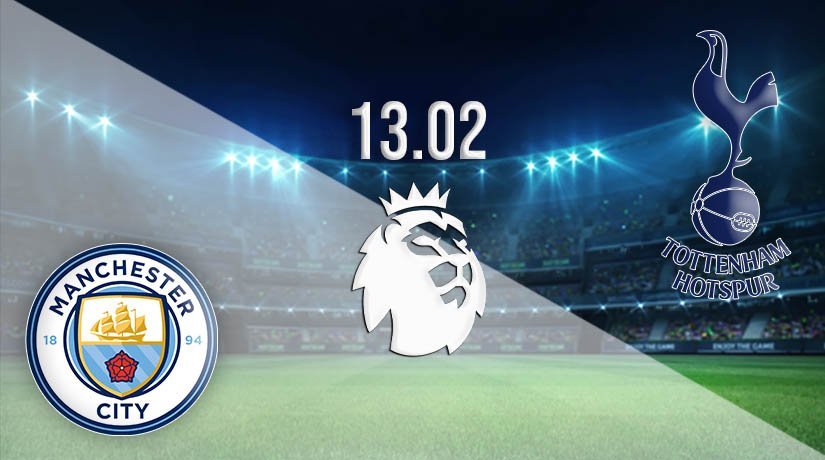 Following a midweek of FA Cup action followers of English football return to the Premier League with games scheduled on Saturday, Sunday, and Monday. In this article, we focus our attention on the league leaders as Manchester City host Tottenham at the Etihad. Set for a Saturday 17:30 kick-off you can follow the play live on television.

Being two teams used to challenging for honours in English football it will come as no surprise to learn the Cityzens and Spurs have met many times before in competitive action. The head-to-head stats currently stand at 63 wins for each team with 36 draws. With the scores hanging in the balance it’ll be fascinating to see which club will take the lead.

Manchester City started the season as favourites to wrestle the Premier League title back from current keepers Liverpool this year. Pep Guardiola’s men suffered a poor start but have found their feet and consistency in recent outings and are now top of the league. Man City show stats of 15 wins and five draws against two defeats with the 50 points gained leaving them five ahead of nearest rivals and derby side Man Utd.

The locals start this match on an extended winning run and looking every inch a champion in waiting. They were last seen scoring their most impressive victory of the season when hammering Liverpool 4-1 at Anfield last Sunday. That was a real statement of intent from City and moved them a step closer to winning the Premier League trophy.

Tottenham face the unenviable task of visiting the home of the league leaders who are showing great form. The Londoners were title challengers earlier this season but have since dropped off the pace and started the week down in eighth place with 36 points on the board. They are four behind Liverpool and a place in the top-four. Spurs have lost three of their last four games but did win last time out to boost confidence.

The capital city club finally broke a devastating losing streak last weekend when beating lowly West Brom 2-0 in London. It was a much-needed and long-overdue three points but looks to have come far too late in the season to save Spurs chances of challenging for the title. Goals from Kane and Son Heung-Min saw off a battling Baggies.

Man City are the home team and will see this as a great chance to take another step towards the title. They were spectacular at Anfield last weekend and can hurt another major player in the race for a top-four finish in this game. The Cityzens are the form team but the fact Mourinho is under pressure means Spurs will be dangerous.

Make sure to bet on Man City vs Tottenham with 22Bet!