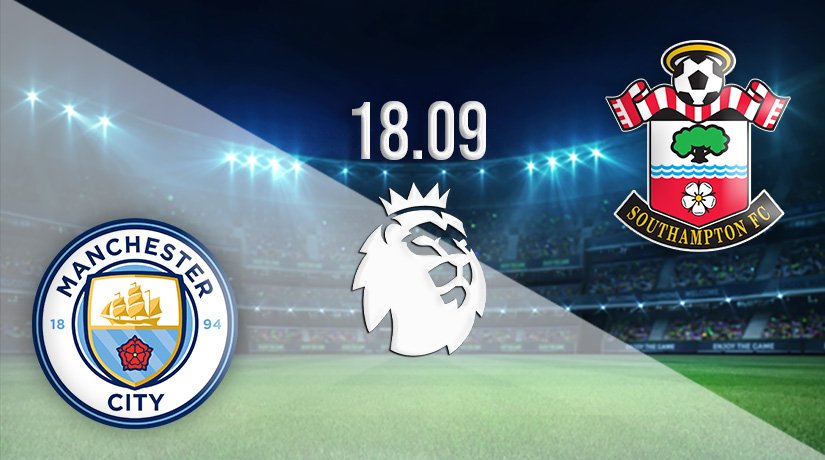 Manchester City’s defence of the Premier League title continues this weekend, as they can claim a fourth straight victory when they take on Southampton at the Etihad.

Manchester City have bounced back in excellent fashion since losing on the opening weekend of the season against Tottenham Hotspur. City have won their last three, and are the joint-highest scorers in the league. They have also allowed the joint-fewest number of goals in the Premier League at this early stage of the campaign. Pep Guardiola’s side won for a third straight game last weekend, as they claimed maximum points from their trip to the King Power Stadium. City needed to ride their luck in that outing, as Jamie Vardy saw his strike disallowed in the first half for a borderline offside decision. However, the reigning champions managed to break the deadlock with half an hour of the game remaining, as Bernardo Silva struck from close range.

Southampton are one of six teams without a Premier League win so far this season. The Saints still have three points this season, having claimed three draws form the four games that they have played. Like City, they are unbeaten in their last three games, but scoring goals has been an issue for the Saints. They have scored just four goals so far this season, and have conceded on six occasions. Southampton were forced to settle for another draw last weekend, as they hung on to a 0-0 draw against West Ham United. West Ham dominated the possession in that fixture, but couldn’t break through an improved Saints backline. Southampton will once again have to be strong at the back this weekend if they are to take anything away from the Etihad.

Manchester City have an extremely good record against the Saints, as they have won eight of their last nine. Southampton’s last win against City came in July 2020, as they won 1-0 at St Mary’s. City have also won their last three home games 5-0, while the Saints have lost nine of their last ten visits to the Etihad.

The head-to-head record between the sides points to a clear win for City. Guardiola’s side have a dominant advantage against the Saints, while Southampton haven’t won on their last ten visits to the Etihad. A home victory looks the safest bet of the weekend.