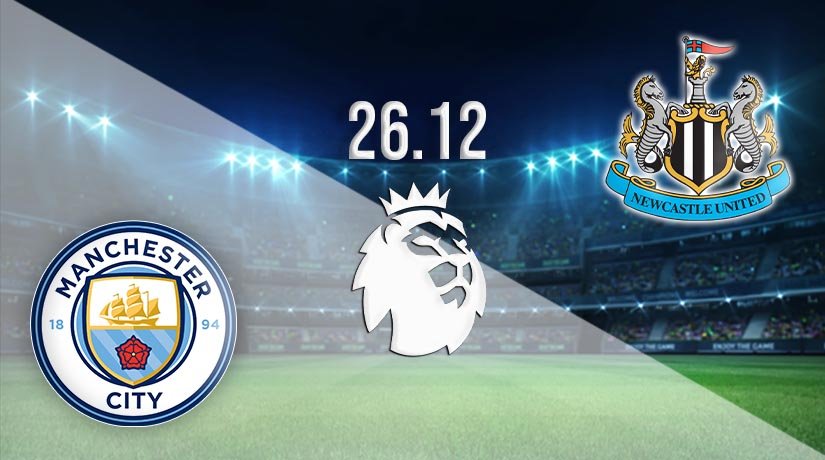 Football fans have a jam-packed Boxing Day schedule ahead and pre-season Premier League title favourites Manchester City return to action at the Etihad Stadium where they host Newcastle United. The hosts will be confident in their ability to bank all three points but to do that they must defeat a dogged and determined Magpies eager to give their fans a little extra Christmas cheer.

Manchester City lost their Premier League title to Liverpool last season and they did it by a wide points margin. The pressure is now on Pep Guardiola’s men to return to the top of English football and the board also want to see the players bank that ellusive Champions League trophy. Man City have a game in hand over most other teams in the division and are within touching distance of the league leaders.

The Cityzens bring a solid run of form and followed two draws against Man Utd and West Brom with an away win over high-flying Southampton earlier this month. Man City edged the Saints 1-0 in that game, nicking the victory thanks to a goal from Raheem Sterling scored with 16 minutes on the clock. It was a fragile lead but one the victors were able to hold on to.

Newcastle were picked out as a team expected to struggle against relegation this season by most respected pundits. Their campaign at this point has followed that thinking and they failed to win eight of their opening 13 games, conceding 22 goals in the process. The Toon Army did celebrate quickfire wins over Crystal Palace and West Brom recently. Two games they should be winning but the players deserve credit for getting the job done.

Despite those victories, Newcastle returned to bad habits and were hammered 5-2 by newly-promoted Leeds United at Elland Road in December. The Peacocks were on fire that day, crushing Newcastle’s defence with five different names on the scoresheet. It proved to be a harsh lesson for Newcastle who had taken the lead om 26 minutes through Hendrick and went into the half-time break level at 1-1.

Man City are the higher-ranked team and one chasing honours this season, hoping to challenge for the title. To do that they must win their home matches and turn the Etihad into a fortress. Newcastle are an organised, hard-working team and will come to win.

Make sure to bet on Man City vs Newcastle with 22Bet!