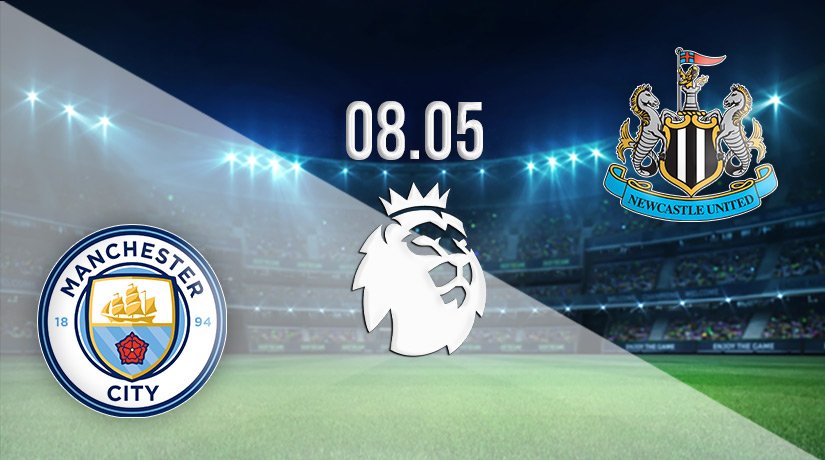 Manchester City could come into their home fixture against Newcastle United on Sunday back in second, as Liverpool face Tottenham on Saturday evening. However, that doesn’t change Pep Guardiola’s plans that much, as the thinking will always be that they will need to win all four remaining fixtures to win the Premier League this term.

It is a season-defining week for Manchester City, as Guardiola’s side will be looking for a fourth straight league win on Sunday against Newcastle United. City have been top of the Premier League standings at the conclusion of every round of fixtures since the beginning of December. Two of their three league defeats also came before November.

City’s form in the second half of the season has been excellent, as they have lost just once in 14 league fixtures since the start of January. Their only defeat came at home against Tottenham, which means two of their three defeats this term have come at the Etihad. However, they seem to be growing stronger with every passing week, as they have won their previous three and have scored 12 goals in the process.

Eddie Howe will be delighted with the position that his Newcastle United side find themselves in at this stage of the Premier League season. Very few would have expected the Magpies to be riding as high as they are, given that they were in a relegation scrap at the end of January.

However, the money has been invested wisely at St James’ Park, and the club come into this fixture sitting tenth in the league standings, and they could move up to ninth with an unlikely victory at the Etihad. Newcastle were beaten in their previous fixture, as they suffered a 1-0 home defeat against Liverpool.

Manchester City have picked up four straight victories against Newcastle coming into this fixture. During that run, they have scored 15 goals and have conceded just three times. Newcastle’s last win against City came at St James’ Park in January 2019.

It has been 22 years since Newcastle last beat City away from home in the league. It would be difficult to see that run coming to an end this weekend given the recent form that City have been in. Therefore, we will be sticking with the hosts, and I could see them picking up a 3-0 success.

Make sure to bet on Manchester City vs Newcastle United with 22Bet!