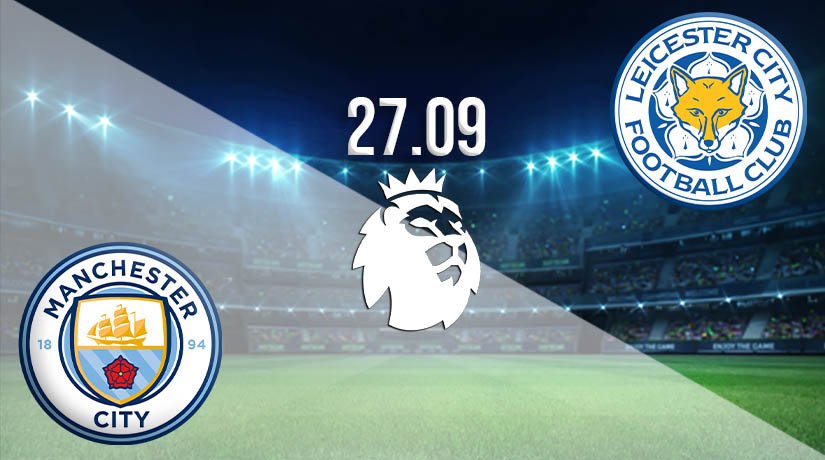 There is a huge game in the Premier League on Sunday afternoon as Leicester City travel to the Etihad. But, can the league leaders continue their excellent start to the new campaign against a improved Manchester City?

Manchester City used the pre-season to take stock, and they came back to action in the Premier League looking better than ever against Wolverhampton Wanderers. City showed that they had learnt from their lessons from last term, as they didn’t allow Wolves to come from behind and snatch points again. City were brilliant in the opening half at Molineux, and deservedly went into the break two goals ahead. Kevin De Bruyne put the visitors ahead from the penalty spot, before Phil Foden doubled the lead after good work from De Bruyne and Raheem Sterling.

There will be pressure on the 20-year-old this season, as he will be the one filling the boots of the departed David Silva. There were still defensive issues for City, as Wolves created a handful of clear cut opportunities in the second period, and Raul Jimenez gave the hosts a lifeline. However, the Citizens controlled the game excellently to claim the three points, and made sure of the three points in the final seconds as Gabriel Jesus netted his first of the season.

Leicester City are the early pace-setters in the Premier League, after claiming two wins from two. Their first win came against West Bromwich Albion. Jamie Vardy scored a brace of penalties in that win, before he played a starring role in last Sunday’s 4-2 win over Burnley. The Foxes went behind in that most recent outing, but goals from Harvey Barnes, Dennis Praet and James Justin turned the tide in their favour. There was also an own goal from Erik Pieters in that 4-2 success for Leicester.

Manchester City have a great record against the Foxes as they have won six of the previous seven in the Premier League, and eight of the previous nine in all competitions. The Citizens did the double over Leicester last term, and they won the game at the Etihad 3-1.

Leicester have enjoyed a fantastic start to the new season, but Manchester City look like a team possessed. Pep Guardiola will be aiming to get the title back and that will mean no slip-ups at this early point in the season. For that reason, City will kick off their home campaign with three points.

Make sure to bet on Manchester City vs Leicester City with 22Bet!