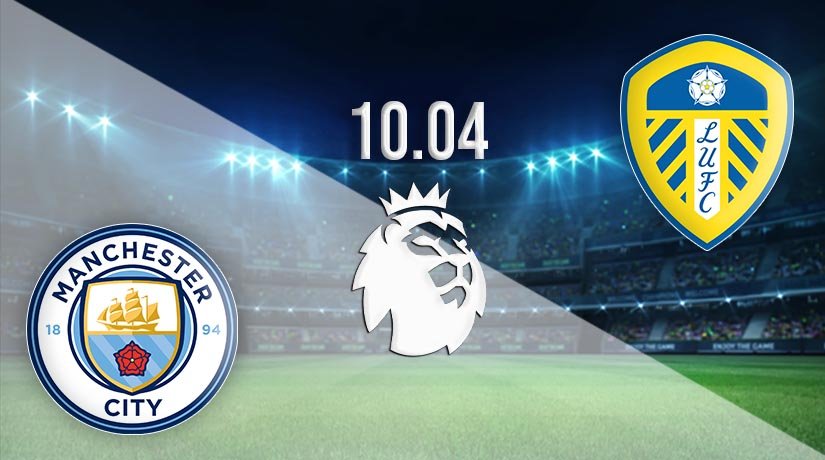 Manchester City will be looking to make another stride towards the Premier League title on Saturday, as they welcome Leeds United to the Etihad Stadium.

Manchester City remain on course to win the Premier League title, as they need just five more wins. One of those wins could come this weekend against Leeds United. Pep Guardiola’s side produced an excellent performance in their last league fixture, as they claimed a controlled 2-0 success at the King Power Stadium against Leicester City. Despite all of the City possession, they needed to wait until mid-way through the second half to take the lead, as Benjamin Mendy calmly slotted into the Leicester goal. The points were wrapped up a little later, as Gabriel Jesus scored his eighth Premier League goal of the season. City’s record in the league has been exceptional, as they have lost just three of their 31 games this season. No side in the English top-flight have scored more or conceded fewer than City, and it seems only a matter of time before they get their hands back on the Premier League title.

It has still been an excellent return to the top-flight for Leeds United, and they have been in decent form over recent weeks. They have won their last two league fixtures, and are unbeaten in three ahead of their trip to the Etihad. Leeds have lost twice in their previous six fixtures. The Whites made it two wins on the bounce last weekend with a commanding 2-1 victory at Elland Road against the struggling Sheffield United. Jack Harrison put Leeds ahead early, before a late own goal from Phil Jagielka ensured that the Leeds pressure in the second half paid off.

Pep Guardiola was full of praise for Leeds United earlier in the season, as the two sides played out a 1-1 draw in October. The result means that City haven’t beaten Leeds in the Premier League since January 2003. However, they did win an FA Cup clash between the two 4-0 in 2013.

Leeds will still be aiming for a top half finish in the Premier League. However, City will be the toughest challenge left remaining for Leeds. The home side should claim the three points, while Leeds will be focused more on keeping the scoreline to a respectable number.

Make sure to bet on Manchester City vs Leeds United with 22Bet!